The guessing game finally is over.

Warriors superstar Steph Curry will make his return to game action this Sunday against the Washington Wizards, league sources told Shams Charania of The Athletic on Tuesday.

The two-time NBA MVP broke his left hand Oct. 30 against the Phoenix Suns and has not played since. He underwent surgery Nov. 1, and had a second procedure in early December to have pins removed.

Assuming he returns Sunday, he will have missed 56 games. 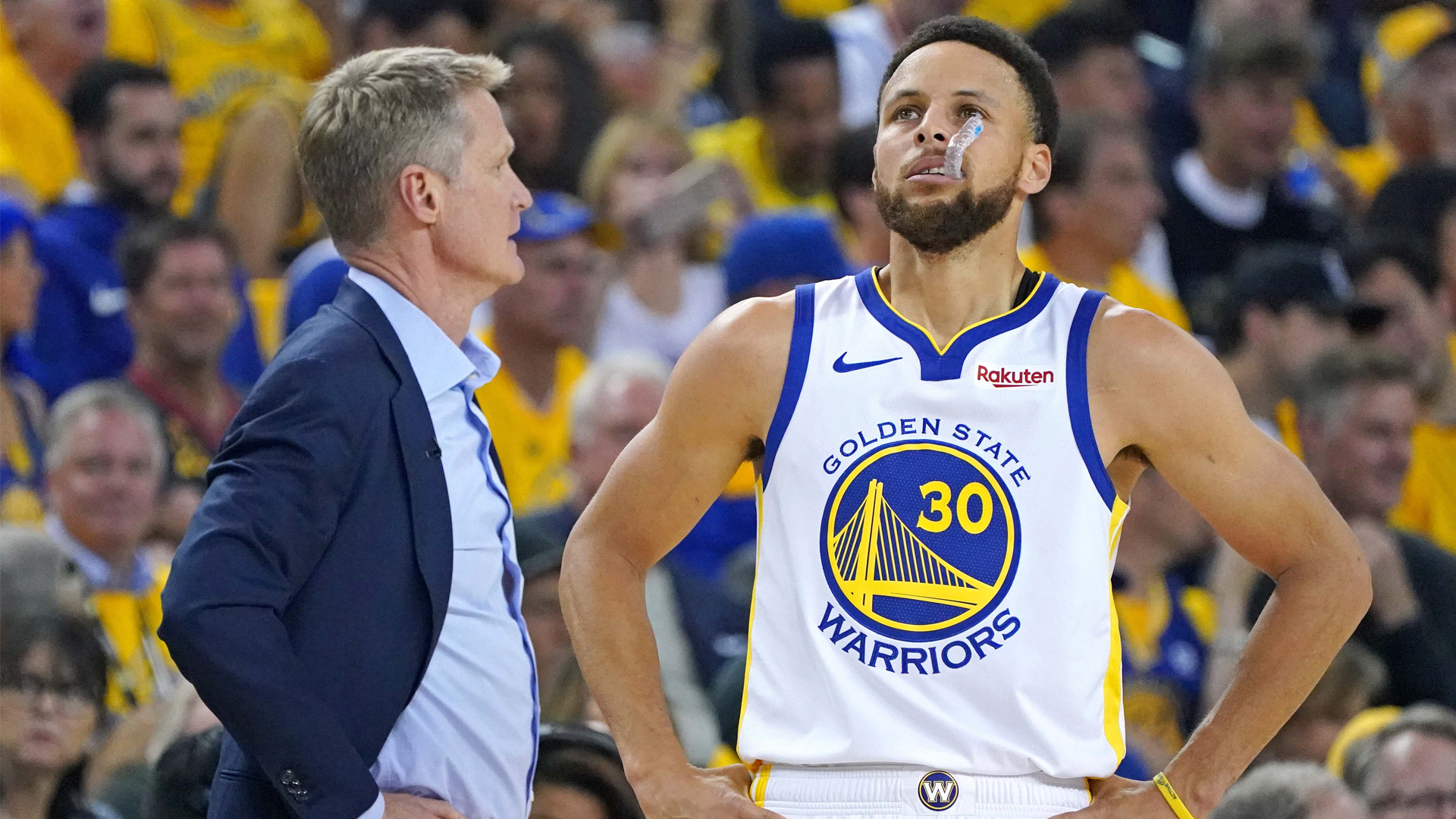 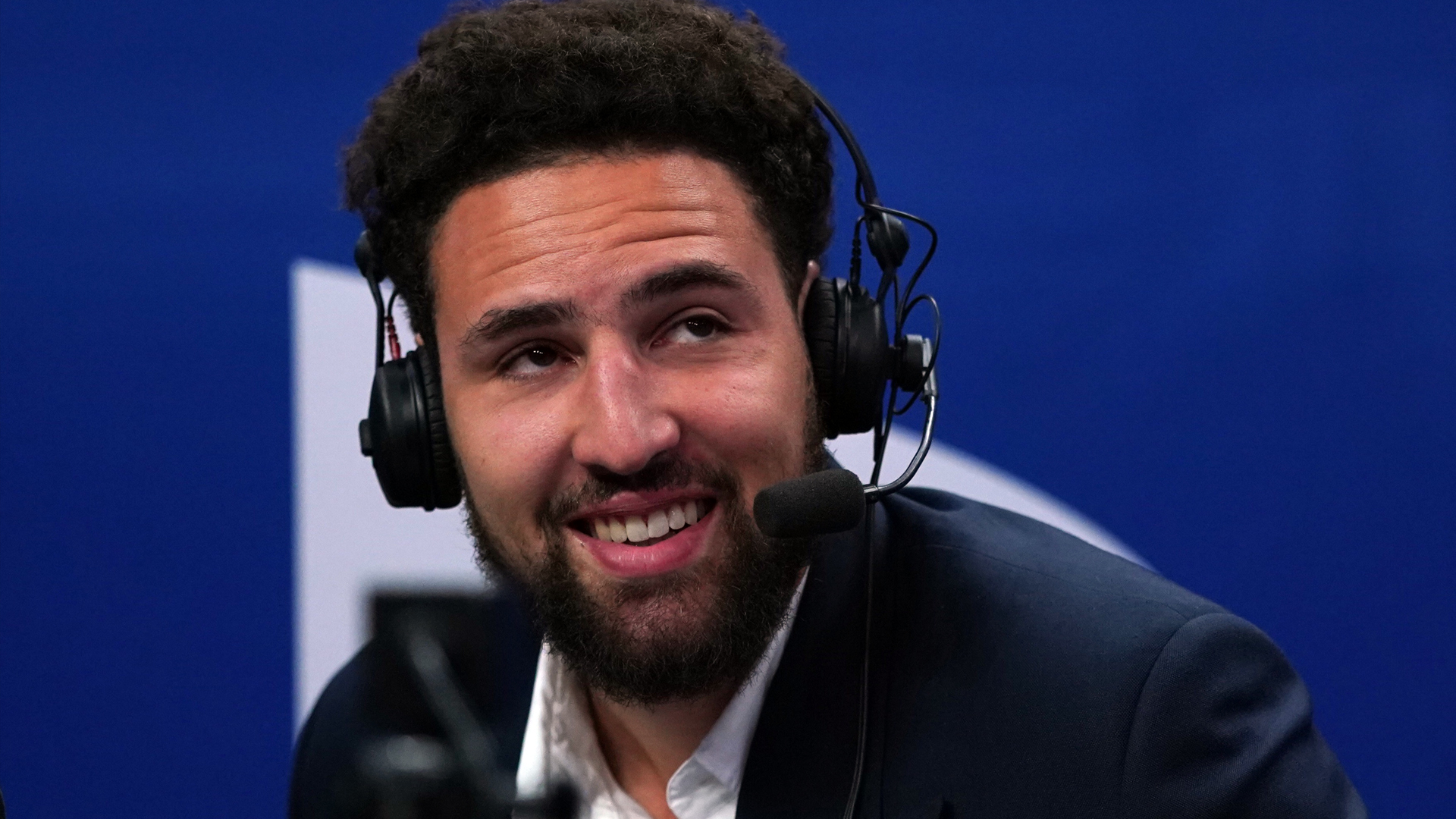 The three-time NBA champion still is dealing with some nerve damage.

"I'm getting used to what a new normal is," Curry told reporters Saturday after practice. "It definitely feels different than then right but you try to get to a point to when you're actually playing basketball, you don't think about it.

"Whether it feels all the way the same or not, that really doesn't matter. It's just as long as I'm not worried about the things I have to do, the strength part of it and how it bounces back the next day after pushing it."

It's unclear if Curry will be on any sort of minutes restriction, or if he will play in every remaining game.

During his lengthy absence, the Warriors have plummeted to the bottom of the standings, and at 12-45, have the worst record in the NBA. Curry and the Dubs have 22 games left to springboard momentum into next season.