‘I've Been Waiting My Whole Life for This Moment:' Juan Toscano-Anderson Speaks on His Journey With the Warriors

Juan Toscano-Anderson, the first player of Mexican descent to win an NBA championship game, talked about his journey to victory at the Warriors parade Monday.

Toscano-Anderson - or JTA as he is popularly known - is an East Oakland native with both Mexican and African American heritage.

As the Warriors celebrated with fans across San Francisco streets, JTA gave an emotional interview that highlighted his unique journey. 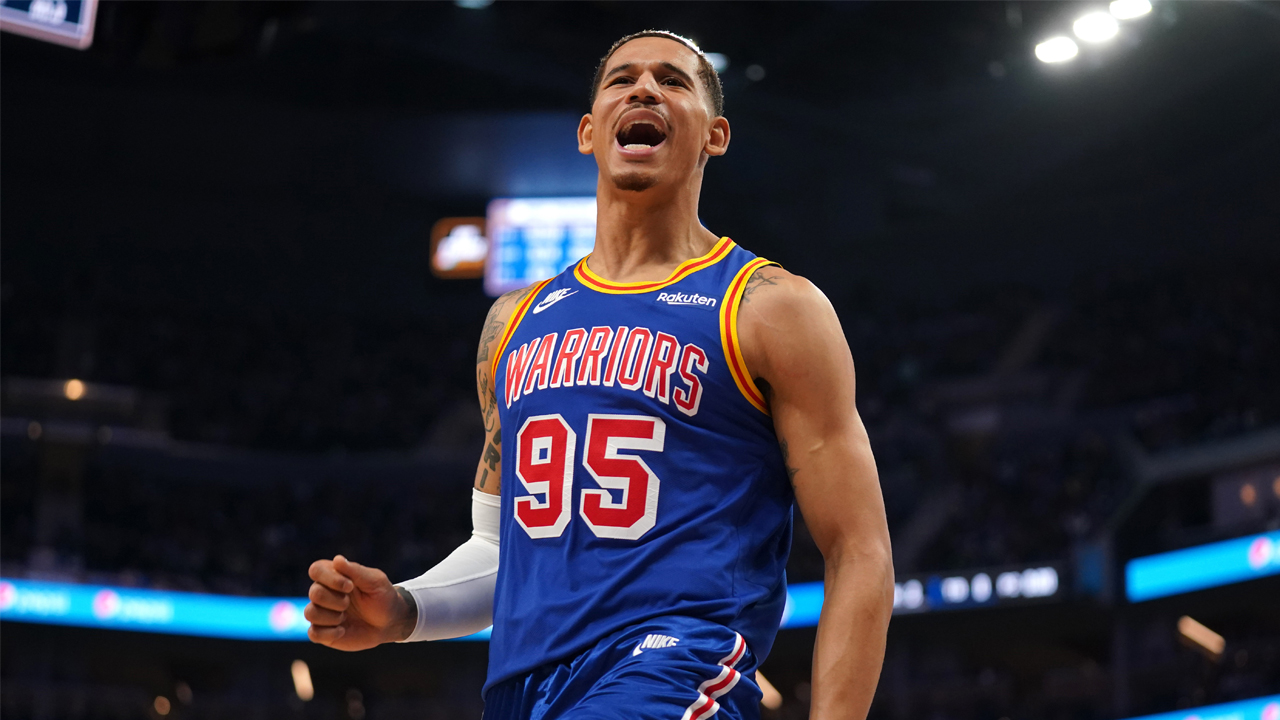 "I've been waiting my whole life for this moment" he said.

"I'm at the edge of my profession, you know? he said. "What are they going to say to me? I don't care what nobody says to me. If you don't have a ring don't talk to me," he said with a smile on his face.

JTA said he's played overseas and a total of four years in college, but he also talked about the hardships he went through as a young Oakland native of mixed race.

After acknowledging being the first player of Mexican descent to win a championship, he also acknowledged his Black heritage.

"With all that being said, I'm half Black too and Black is beautiful," he said. "I know that's a big thing and they put a lot of emphasis on that. Just as much as I'm Mexican, I'm Black too and I love being Black," he expressed.

JTA shared he was homeless three times in his life, transferred schools several times and lived in approximately 12 different households throughout his life.

"I'm not supposed to be here, so this is just a dream come true," he said. "That's the message that I want to send. Just work hard. You only got one life."

"It's a dream come true, it's inexplicable."