Spurs guard Tony Parker will not suit up again this season.

Parker sustained a ruptured left quadriceps tendon on Wednesday night and will miss the remainder of the playoffs, the Spurs announced on Thursday morning.

The injury occured early in the fourth quarter of the Spurs' 121-96 victory over the Rockets. 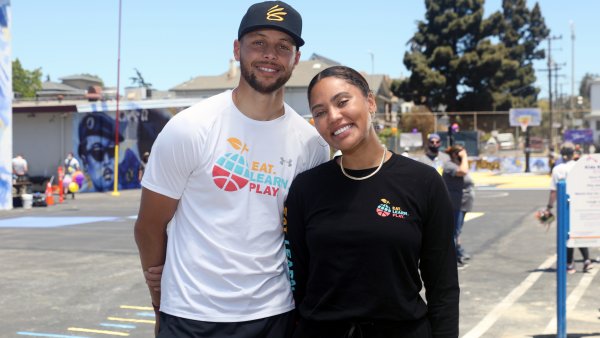 Steph and Ayesha Curry Roll into Oakland, Calif., with a Bus to Feed and Teach Kids

Parker registered 18 points and four assists before getting hurt.

The soon-to-be 35-year old will make nearly $15.5 million next season.