SAN JOSE – When Mike Brown joined the Warriors in July as their No. 1 assistant coach, replacing Luke Walton, reaction around the NBA was an outbreak of head-scratching.

Folks thought it was odd that head coach Steve Kerr would replace an offensive guy with a defensive guy.

Kerr defended the move, saying Brown is a three-time head coach well versed in every facet of basketball.

So Brown, sitting for an interview on Monday, awaited the inevitable question about the label that amounts to a sweet morsel of a compliment wrapped inside a salty coating of thick, crunchy insult.

How do you feel about being labeled a "defensive" coach, as if offense is an unfamiliar concept to you? 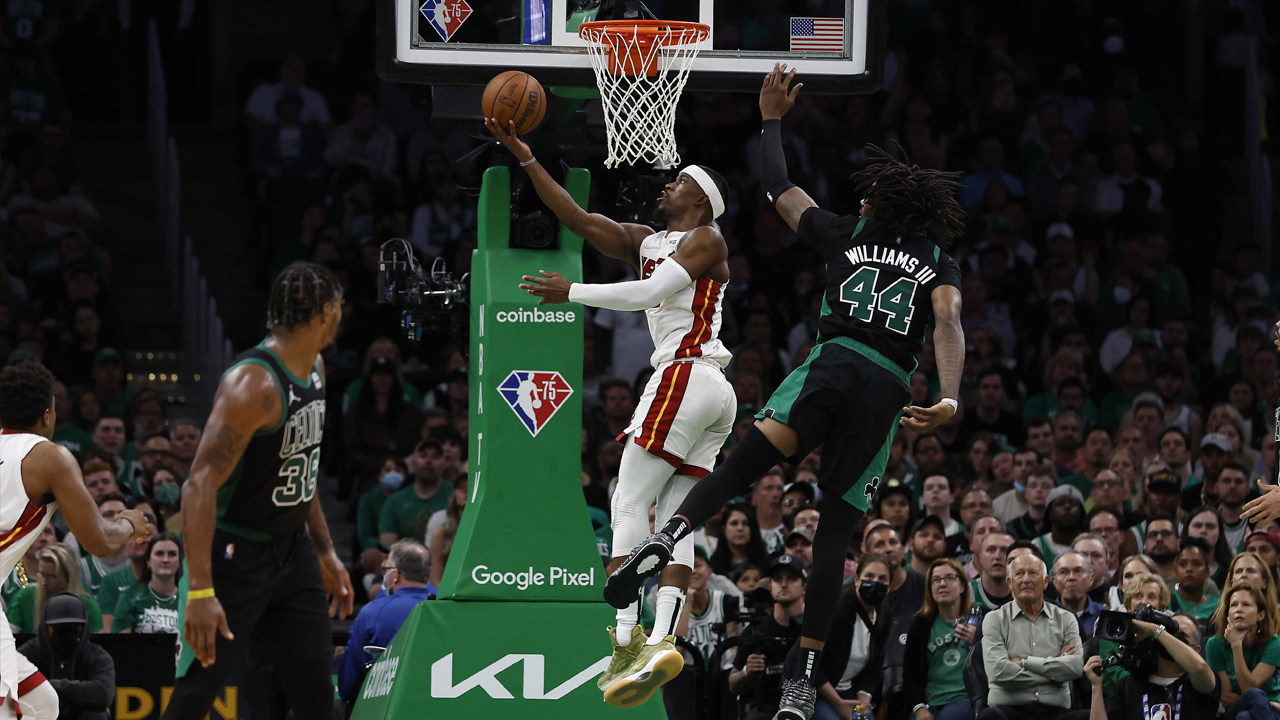 "It's the perception that's out there," Brown, his face breaking into a grin, told CSNBayArea.com. "It's tough to fight. So I just kind of smile and go with the flow."

This white flag, however, was held up with only one of Brown's hands. The other raised a finger to point out facts that contradict his one-dimensional image.

"But as time goes on, we start to work more offensively. It's evident if you look at our growth in Cleveland. We started out as a defensive team. But by the end of my tenure there, we were a top-five, top-10 offensive team in most major categories."

Brown,46, spent five seasons in his first tour with the Cavaliers, riding LeBron James and not much else to five consecutive postseason appearances. And, sure enough, the offense showed continual improvement. They were horrible the first two seasons, mediocre in the third but strong in the fourth and fifth.

Yet the "defense" tag – a euphemism for unimaginative – stuck to Brown.

"It's a battle that I don't choose to fight," he said. "I know in the past, some of the teams I've had have ranked very high on the offensive end of the floor. We wouldn't have had the success we had as a unit if we weren't good offensively. You have to have a balance."