OAKLAND -- The Warriors are tossing Jacob Evans III into the alteration department, where they hope his jump shot will find a way to fit in the NBA.

Evans' J surely looked like an ill fit in Summer League. He shot 15.4 percent beyond the arc and 34.5 percent overall, leading observers to question his accuracy.

"His shot looked flat in Summer League," coach Steve Kerr said after practice Wednesday. "He's focused on getting that thing up and trying to get more arc, trying to get more rotation, a little smoother shot. He can be a good shooter, but it always takes time."

Selected by the Warriors in the first round, 28th overall, in June, Evans posted solid shooting numbers at the University of Cincinnati. His greatest asset, though, was his defense and general court sense.

"On offense, he's got a good feel," Kerr said. "He understands the game really well. He's a good passer, a good cutter, and I like what he's doing shooting the ball. He's putting a lot of arc on the ball."

With the team's qualifying offer to Pat McCaw continuing to gather dust, Evans might see some floor time Saturday, when the Warriors open their preseason scheduled against the Timberwolves at Oracle Arena. 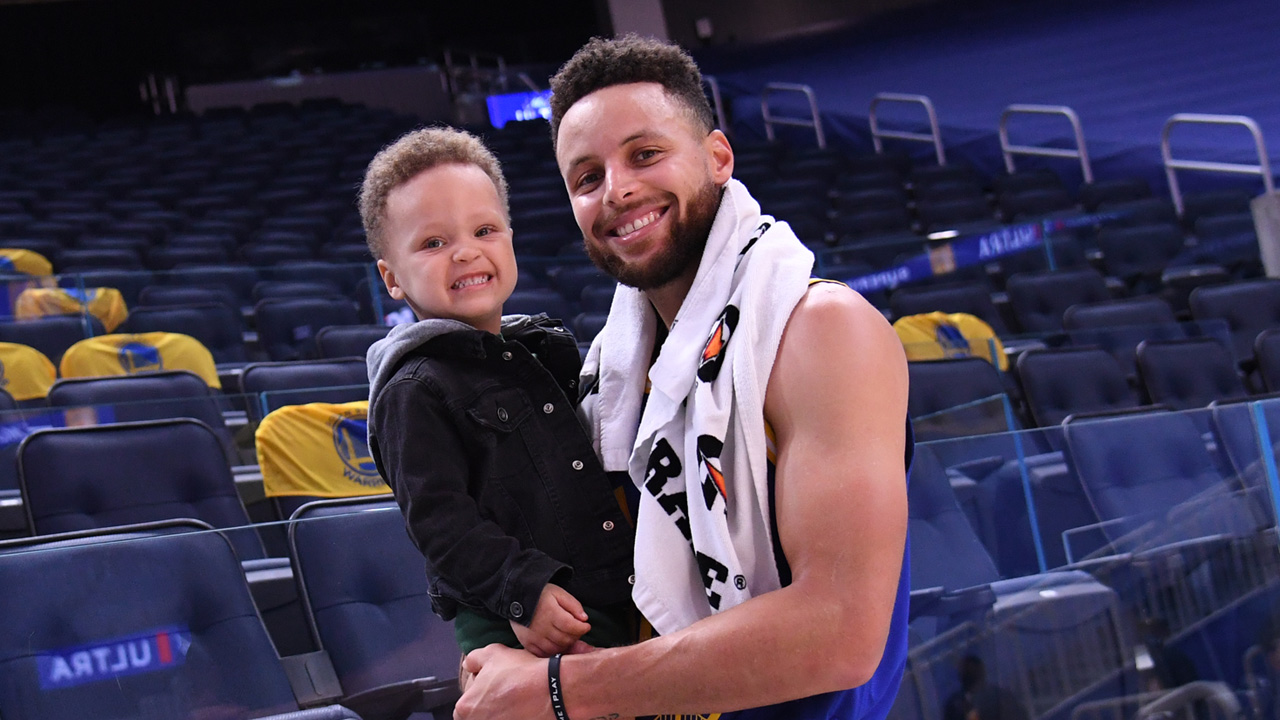 One of the least popular players in Warriors history has reconnected with the team. Mike Dunleavy Jr. is back, this time as a scout.

"It seems like a lifetime ago that I was here," said Dunleavy, who the franchise drafted third overall in 2002. "But I was a Warrior, and it's fun to be back. I've always rooted for them. It's been fun to follow the last five or six years. I'm excited to be a part of it now."

Dunleavy's new job as partly the result of his relationship with Warriors general manager Bob Myers. Dunleavy was among Myers' clients when he was an agent.

Considered a disappointment, if not a bust, with Warriors, Dunleavy quickly became the No. 1 magnet for frustrated fans. No Warrior over the last quarter century has been objected to more scorn, derision and boos at Oracle Arena.

"They pay money, they can do whatever they want," Dunleavy told the Oakland Tribune in 2006. "It doesn't bother me. I've dealt with it. It's not a big deal. Quite frankly, I'm used to it. It's kind of a laughing matter now. It's like, ‘How quickly can I get into the game and they start booing?' Lately I've been pretty good, because once I've hit the scorer's table (to check in), I've been getting them."

Dunleavy was traded two months after those comments, going to Indiana with Ike Diogu, Troy Murphy and Keith McLeod in exchange for Stephen Jackson, Al Harrington, Sarunas Jasikevicius and Josh Powell. That deal set the roster that became the "We Believe" Warriors.

Dunleavy played for six NBA teams before retiring last year. He will operate predominantly on the East Coast.

The ‘weirdest night of the season

For the second straight season, the Warriors will open at home with a pregame ceremony during which they will be presented championship rings.

Stephen Curry is a major reason the team has earned these rings, their third piece of finger jewelry in four seasons. He likes collecting the rings. The ceremony, however, is a bit of a challenge.

"The ring ceremony is honestly the weirdest night of the year," Curry said. "Because you're celebrating something that happened four months ago. And then you've got to appreciate the moment, see the banner fall, feel the energy from the crowd.

"And then you've got to put the rings back, go warm up for two-and-a-half minutes and then play an NBA basketball when the other team is salivating, waiting to get ahold of you after seeing the ring ceremony."

The ceremony will take place at Oracle on Oct. 16, prior to tipoff against the Oklahoma City Thunder, aka Kevin Durant's former team. The Warriors are 1-1 on ring ceremony night, beating the Pelicans in 2015 but losing to the Rockets in 2017.

When it was pointed out that Kerr will be receiving his eighth ring -- five as a player, three as a coach -- Curry had one response.