Will Draymond Keep His Composure, Be an All-Star Again?

2015-16 in review: Green made his first All-Star team, proving worthy of the $82.5 million contract he signed last summer. He led the team in rebounds (9.5 per game) and assists (7.4), was second in blocks (1.4) and third in scoring (14.0). Green, who finished second in the Defensive Player of the Year balloting, solidified his role as the team's emotional leader, though even he concedes there were times when he pushed too hard. 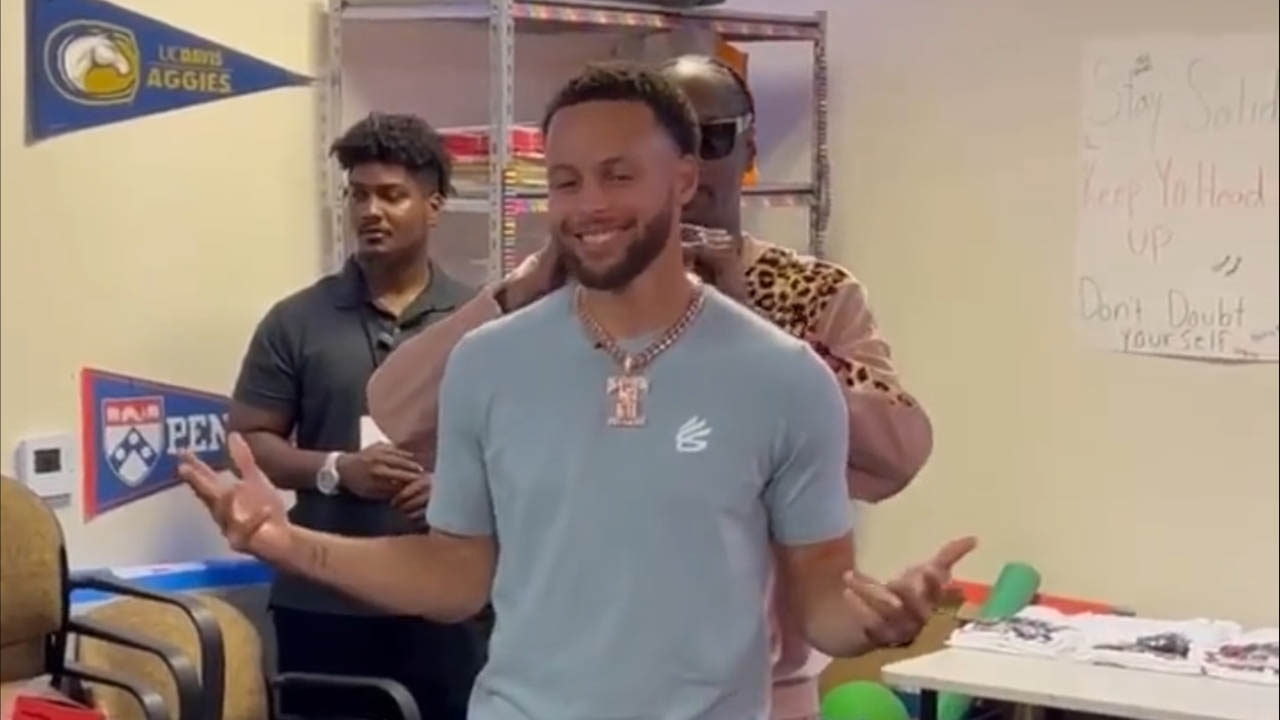 [REWIND: Kerr lays out the challenge facing Draymond next season]

2016-17 outlook: The Warriors will gladly accept similar numbers on offense and similar effect on defense, and Green is more than capable of meeting that standard. Green's biggest challenge will be maintaining his velocity while also keeping his composure. His balancing act may be the biggest factor in dictating the direction of the season.

Floor: He struggles to keep it together and loses some of his considerable impact, becoming just a good player.

Ceiling: He delivers solid numbers, defends like a one-man pack of wolves, keeps his cool and strolls into another All-Star Weekend.