The Warriors forward tweeted his support of the California State Assembly passing the Fair Pay to Play Act on Monday night. The bill, if it becomes law, would bar universities and colleges from taking away an athlete's scholarship or eligibility in order to punish them for profiting off of their name, image or likeness.

California!!! Extremely excited about the bill that passed tonight allowing players to be paid. Finally, we are making some progress and getting this thing right. Kids going to sleep hungry, can't afford ANYTHING yet these Universities are profiting off those same kids. SIGN IT!!— Draymond Green (@Money23Green) September 10, 2019

The State Assembly voted 72-0 in favor of the bill Monday night, and it will go back to the State Senate before reaching Gov. Gavin Newsom's desk for signature. California's legislative session ends Friday, and Sen. Nancy Skinner -- the bill's sponsor -- told USA Today on Monday that the senate could vote on the bill as soon as Tuesday. Newsom would have 30 days to sign or veto the bill, and it will become law if he does neither.

As things stand now, college athletes must sign away their name, image and likeness rights to their schools when they play. The NCAA pulled in over $1 billion in revenue for the first time in 2017, while 69 Division I men's basketball coaches and 82 Division I football coaches are paid six-figure salaries, according to USA Today's databases.

[RELATED: Why KD believes he never truly fit in with Warriors] 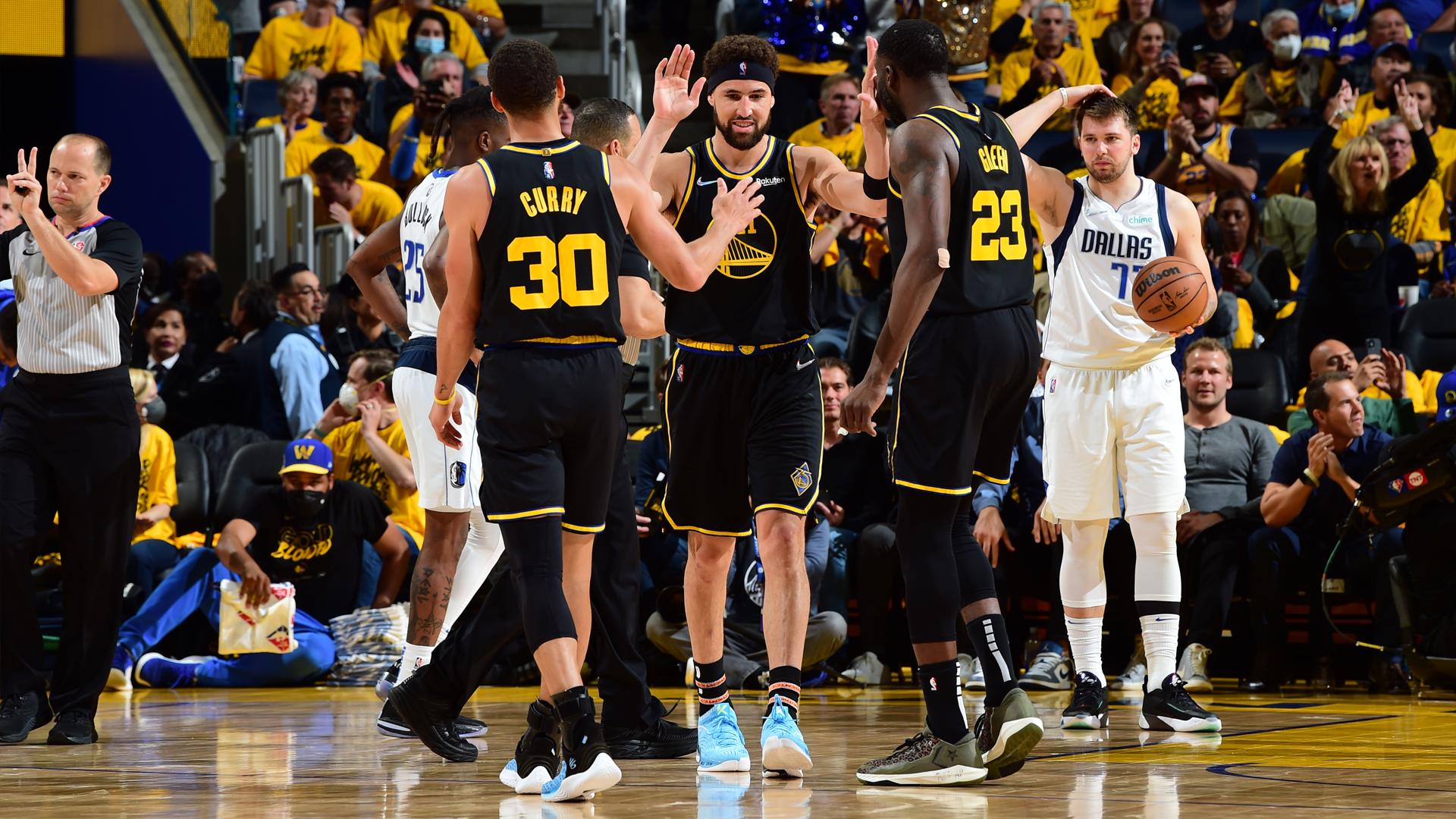 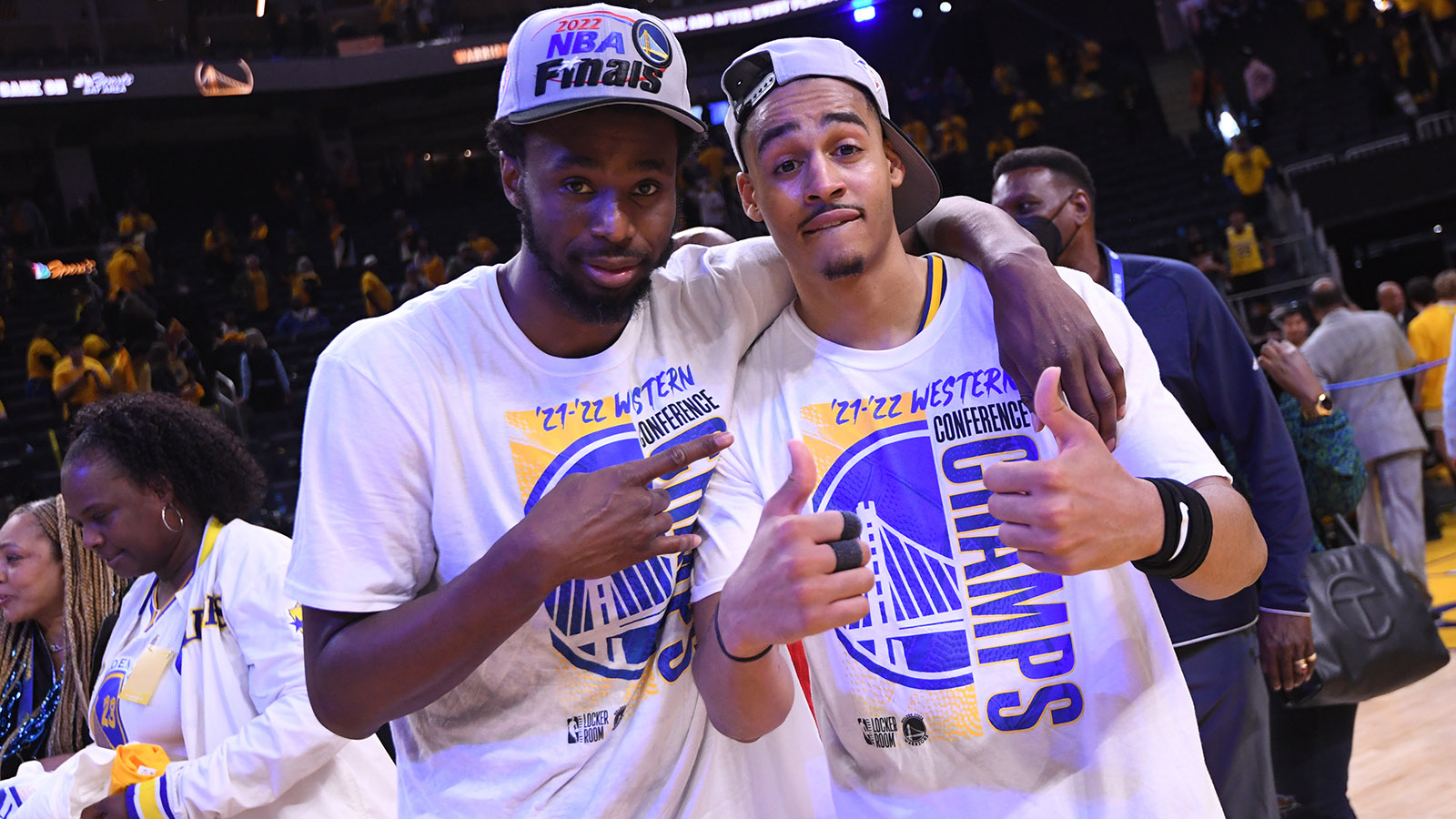 If the bill becomes law, it will go into effect on Jan. 1, 2023. In the meantime, it is expected to face heavy opposition from the NCAA and its California schools.

In a letter to California lawmakers earlier this year, NCAA president Mark Emmert threatened to bar California schools from competing in NCAA championships if the law passes, as Emmert claimed it would be in violation of their amateurism rules. The NCAA currently is appealing U.S. District Judge Claudia Wilken's March ruling that the organization violated antitrust laws and that Division I football, men's basketball and women's basketball players can receive compensation from schools outside of athletic scholarships, provided the benefits are tied to education.