Before the Warriors send a team to Las Vegas Summer League, they will be heading to our state's capitol.

The inaugural California Classic Summer League will be held at Golden 1 Center.

The Las Vegas Summer League will be held from July 6-17 and will consist of all 30 teams for the first time ever.

Golden State currently owns the No. 28 overall pick in next month's draft. 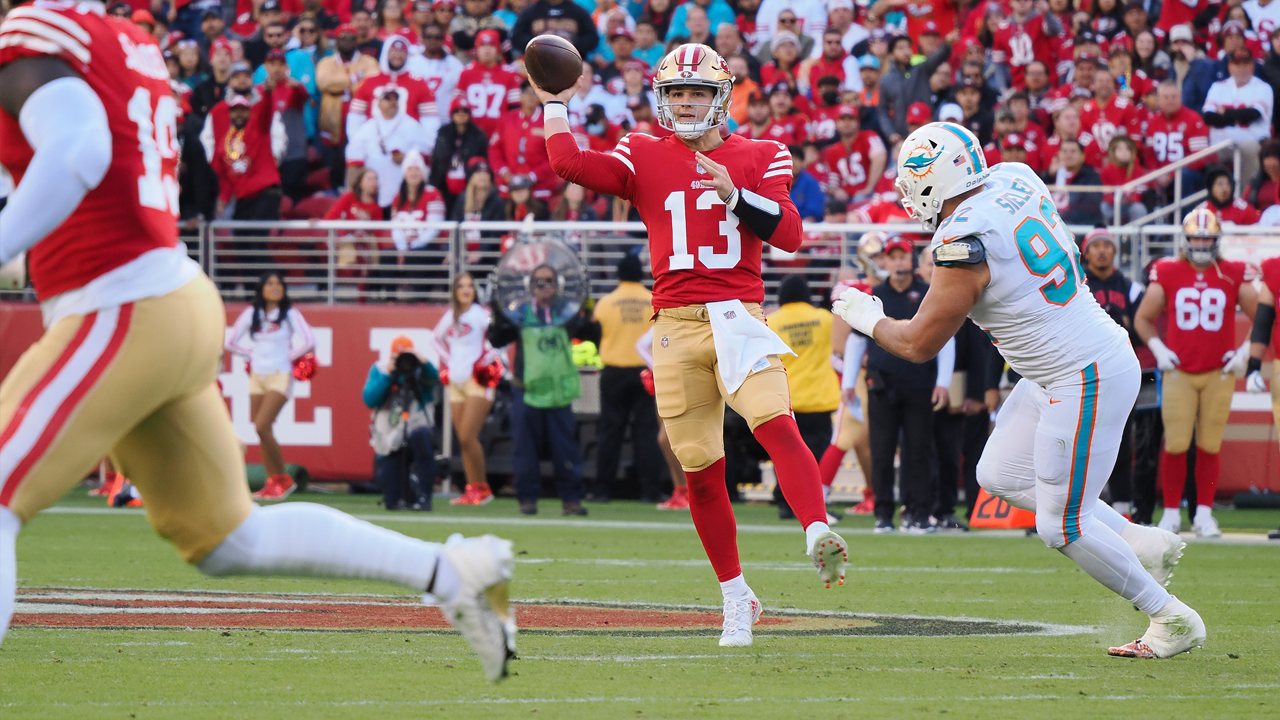 The Warriors do not possess a second-round pick, but they could buy a selection for the third straight year.