With one last spectacular race on the San Francisco Bay, Oracle Team USA managed to hang onto the America's Cup in the longest, fastest and, by far, wildest sailing race ever.

It is also one of the greatest comebacks in sports.

Thousands of people packed the San Francisco waterfront to watch the race finale.

How big was the win?

In sailing terms, it was the equivalent of the Boston Red Sox sweeping the final four games of the 2004 ALCS over the New York Yankees, the only 3-0 comeback in major league history. It's also comparable to the Philadelphia Flyers overcoming a 0-3 deficit to beat the Boston Bruins in the 2010 NHL playoffs. 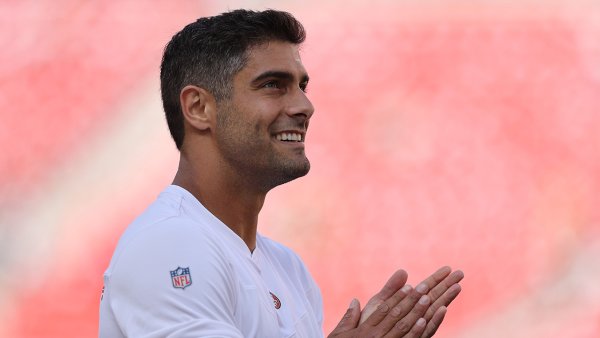 There are some impressive numbers coming in from America's Cup officials:

More than 25,000 fans were at America's Cup Village for the finale, which reached capacity just before race time.