Players were consulted extensively in the development of the World Cup ball, meaning they should be less likely to commit on-pitch blunders in Brazil.

German manufacturer Adidas says the "Brazuca" was tested by more than 600 of the world's top players, and 30 teams in 10 countries over two and a half years.

"This is by far the most tested ball we've ever produced," Adidas business director for football hardware Matthias Mecking told The Associated Press in a telephone interview on Wednesday. 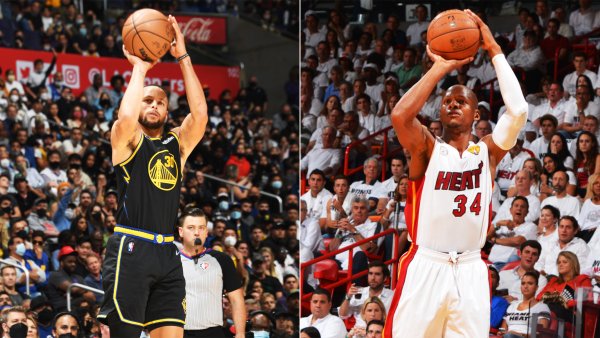 "For us the most important thing is what the players tell us, what the players want. The players will tell you they want a 'reliable and fair' ball. One statement nearly all players make is, 'I want the ball to do what I plan to do with it,'" Mecking said. "The feedback has been very positive."

Adidas also manufactured the 2010 World Cup ball, named Jabulani, but it received heavy criticism from many players before the tournament. They said it was too unpredictable.

Casillas, one of the ball's most vocal critics, then went on to win the World Cup with Spain, and Mecking said much of the feedback from players after the tournament in South Africa was quite positive.

When it came to developing the Brazuca, however, Adidas used the Euro 2012 ball, the Tango, and the popular Champions League ball as its benchmark.

"The key new part is in the construction of the outer layer, made of six panels - fewer than ever before - with each panel exactly the same shape or geometry. This means the ball is much more accurate, much more consistent, and should allow for fewer mistakes," Mecking said.

The star or propeller shaped panels interlock perfectly, and seams all over the ball give it added stability in the air.

"It helps with overall consistency and accuracy," Mecking said.

The Brazuca, like its predecessors, is made of three different levels, with a bladder made of butyl, a rubber compound, surrounded by patch carcass made using textile material. The outer shell is a polyurethane (PU) material made of plastic and foam.

Around 4,000 will be provided to teams at the World Cup for training purposes, and for the games.

Last December, the ball was distributed to all the countries taking part in the tournament to give them time to train with it. The Brazuca has also been used in Major League Soccer, at the Under-20 World Cup, Club World Cup, Spanish Cup, German Cup final and several international friendlies.

"We wanted to make sure we had real-life tests and not only tests in training," Mecking said.

The ball's design has been inspired by the host country. Brazuca is used as a term for Brazilians living abroad - like many of its footballers - and as slang to describe national pride or anything Brazilian.

"We wanted to make sure the ball becomes the icon of the tournament. It's obviously inspired by the vibrancy, the rhythm, the color of Brazil," said Mecking, who denied a researcher's claim it may have been inspired by ninja knowledge.

"It might be an interpretation but it wasn't planned by us," he said.

Instead, the ball's design, its ribbons in shades of blue, gold and green, symbolize the traditional Bahia bands or "wish bracelets" popular in Brazil.

"Ahead of a big tournament, people use those bands to make a wish for their country to succeed," Mecking said.

The ball makes its proper debut in the opening game on June 12 in Sao Paulo, and will be used through to the final on July 13 in Rio de Janeiro.