Apple on Friday warned against mounting an iPhone on a motorcycle, explaining in a support document that high-amplitude vibrations generated by bike engines "can degrade the performance" of the device's camera system.

The issue affects certain iPhone models equipped with optical image stabilization (OIS), which automatically adjusts focus in the camera in the event of an accidental movement to help avoid blurry or shaky pictures.

It can also harm the closed-loop autofocus technology, the magnetic sensors that measure gravity and vibration effects and determine lens position to preserve sharp focus in stills, videos and panoramas, Apple said.

The vibrations are transmitted through the bike’s handlebars and chassis. Because of this, the company is not recommending attaching an iPhone to the motorcycle. 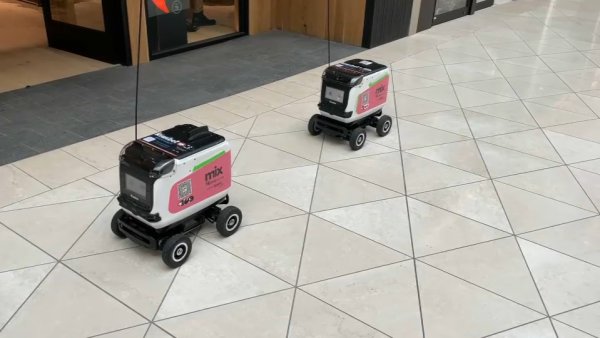 "The OIS and closed-loop AF systems in iPhone are designed for durability," Apple said. "However, as is the case with many consumer electronics that include systems like OIS, long-term direct exposure to high-amplitude vibrations within certain frequency ranges may degrade the performance of these systems and lead to reduced image quality for photos and videos. It is recommended to avoid exposing your iPhone to extended high-amplitude vibrations."

The company said mopeds and scooters, which tend to have lower-amplitude vibrations or electric engines, are less of a concern but advises using a vibration dampening mount to absorb some of the tremors. Apple also recommends avoiding regular use for prolonged periods to further lessen the risk of damage.