AT&T Inc., the country's second-largest wireless carrier, announced Monday that it's setting up a "1-800" service for wireless data. Websites that pay for the service will be toll-free for AT&T's wireless customers, meaning the traffic won't count against a surfer's monthly allotment of data.

It's the first major cellphone company to create a comprehensive service for sponsored wireless access in the U.S. The service is likely to face considerable opposition from public-interest groups that fear it could discourage consumers from exploring new sites that can't afford to pay carriers for traffic.

AT&T is trying to forestall critics by announcing that one of the first customers for the service is a startup: Aquto, which has an app that rewards users with extra data if they watch ads or download specific apps. 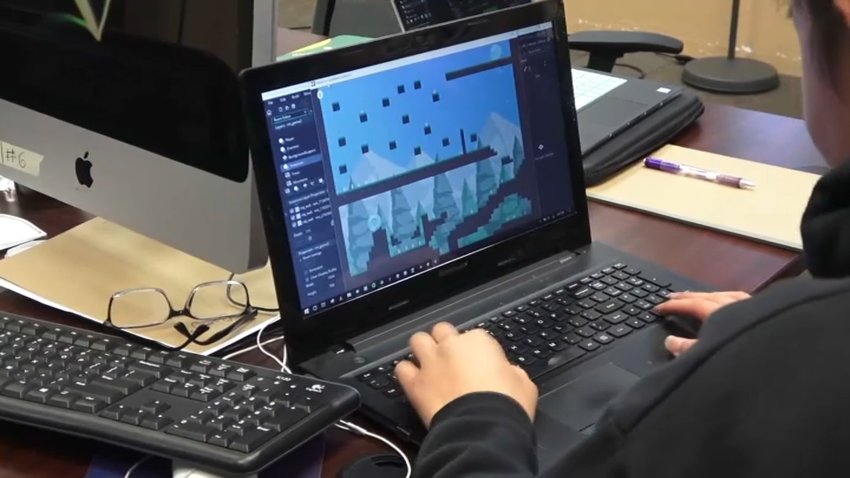 The announcement came at the start of the International CES event, the tech industry's annual trade show taking place in Las Vegas this week. The event, which officially kicks off on Tuesday, is already generating buzz surrounding wearable devices and other cutting-edge gadgets and technological trends.