Consumer Reports says the iPhone 4 has reception problems caused by its antenna design.   They even have a MacGyver-type fix for the problem. The magazine recommends using a little duct t

After the iPhone 4 went on sale in June, buyers started complaining that holding the gadget a certain way could cause calls to drop.

Apple has said that any phone will lose signal strength when gripped in certain ways. It said the iPhone 4 seems to show a larger drop because it has been using a faulty formula to decide how many signal bars to show.

But Consumer Reports says it tested several phones that use AT&T Inc.'s network, and only the iPhone 4 seemed to have the reception issue.

Consumer Reports says the iPhone 4 will not be marked "recommended" on its updated smart phone ratings list because of this problem.

"Our findings call into question the recent claim by Apple that the iPhone 4's signal-strength issues were largely an optical illusion caused by faulty software," Mike Gikas of Consumer Reports wrote in a blog post Monday. "The tests also indicate that AT&T's network might not be the primary suspect in the iPhone 4's much-reported signal woes." 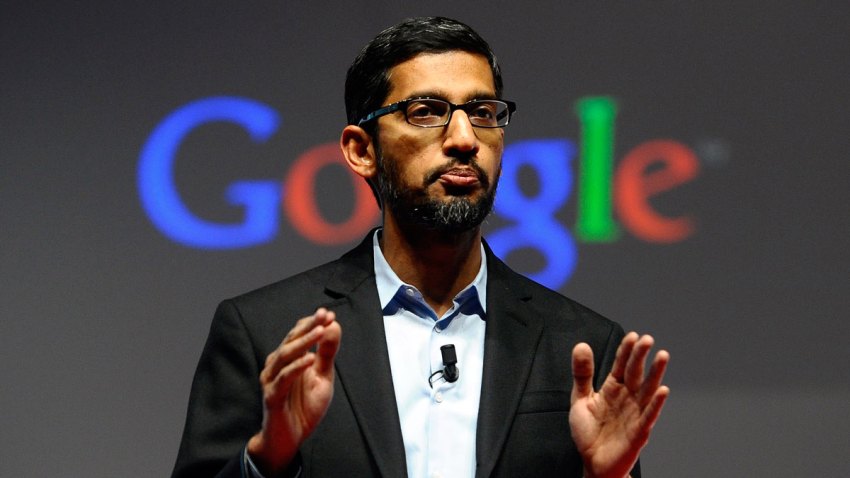 The magazine says when your finger or hand touches a spot on the phone's lower left side, the signal will often degrade enough to cause you to lose the connection.