My desperation to see Ariana Grande in concert created the perfect trap.

Instead of seeing her sing about love and loss, I got sucked into an online ticket scheme that cost me $75 and a big chunk of my pride.

Con artists often get away with scams like these because digital payment services such as Venmo and Apple Cash don’t protect consumers the same way credit cards do. As a rule of thumb, the newer the service, the more likely con artists will target it.

“The regulations haven’t caught up with these technology capabilities,” said Krista Tedder, head of fraud management at the advisory firm Javelin Strategy & Research.

With credit cards, a federal law caps your liability at $50, and most companies go further with zero-liability policies. Debit cards typically offer similar protections if you report the fraud immediately. In addition, banks go through a series of verifications before letting someone open an account.

But digital payment services work more like cash. When fraud occurs, it’s as though someone took off with your $20 bill.

Because such services aren’t bound by the same regulations as credit and debit cards, it’s up to individual companies to offer protections themselves. 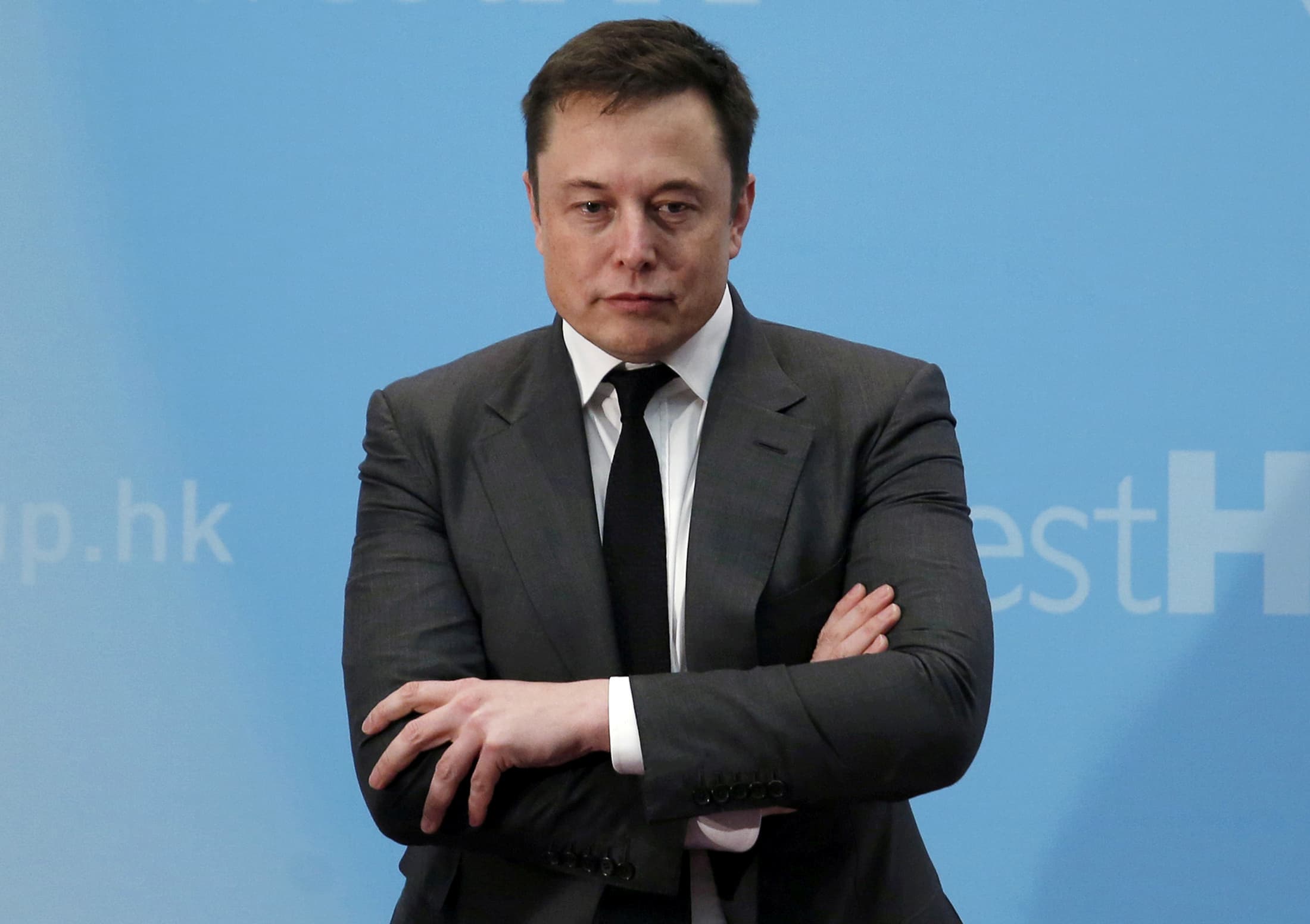 Experts say Western Union, which has been offering money transfers long before smartphones, devotes a team to monitoring and validating transactions. Tedder said Western Union would even call a customer if something looks suspicious.

“They really treat every transaction as a potential risk,” Tedder said.

The newest ones, including Apple Cash, are still figuring out how to deal with fraud, experts say. Others, like Facebook’s proposed Libra currency, are on the horizon.

“These payment systems should carry a big red flag that says you’re not protected,” said Avivah Litan, a senior analyst at Gartner. “I never use them because I know of all the perils.”

Apple also declined to comment, but offers online tips that warn, “If you’re not sure about their identity, don’t send the payment.”

To be fair, my phone warned me to use Apple Cash only with people I knew, but I ignored that in my desperation to get the tickets. I wrongly assumed that because Apple Cash was drawing money from my debit card account, I’d be protected if anything went wrong.

As I looked for tickets online for Grande’s sold-out show in September, some of the people I spoke to clearly were scammers: They wouldn’t send pictures of their tickets. Their social media account seemed too new to be real.

But one person had a plausible story about just wanting to get some money back for a show he couldn’t attend. We talked twice through a Facebook Messenger call, which I found comforting, though my partner later pointed out it was a false sense of security.

The biggest red flag I ignored was the scammer’s insistence on using Apple Cash, a payment method I was unfamiliar with. Launched in 2017, Apple Cash lets iPhone users send money to each other through Apple’s Messages app. Money you send comes out of your bank account. Money you get can be spent at merchants that take Apple Pay or moved back to a bank account.

Five minutes after I sent $75 through Apple Cash, the scammer’s Facebook account disappeared, and so did all my ways of contacting him.

Since then, I’ve felt guilty and embarrassed that I fell for it, angry that companies aren’t protecting me and sad that I didn’t get to go to the concert.

“A lot of people have this happen to them and blame themselves, and it’s not their fault,” Tedder said.

It’s not clear how widespread these scams are. The Department of Justice found only 15% of all fraud victims report it to law enforcement. The FBI says while it’s unclear why so few people report fraud, many of the complaints they do receive show victims were embarrassed or worried their family would be devastated.

Tedder said that if more people reported these scams, it could better inform government agencies tasked with tracking, and in turn, creating solutions and policies for these types of crimes.

Experts also say consumers are typically unaware what is and isn’t protected. Litan said she believes the government should do more to educate people.

There are some hopeful developments. Apple has partnered with Goldman Sachs for an Apple-branded credit card, which some experts say may put pressure on Apple to get more serious about protecting its consumers on other services like Apple Cash.

But even newer services — and newer targets for scammers — are coming. Facebook is working on a digital currency called Libra, which the company says will allow for easier buying and selling across the internet. Facebook says when people spend libras through Facebook’s own wallet, Calibra, their identities will be verified to help guard against fraud. But well before the currency’s launch, scammers are already trying to sell fake libras.

In the words of Ariana Grande, I have “learned from the pain.” Fortunately, I’ll be able to see her sing that very line next week in New York, as she added more concert dates after I was scammed. I bought two tickets through Ticketmaster. Though fees get expensive, I now realize I’m paying for peace of mind.