Gaming is going green — and some of the biggest game companies hope players will, too.

The companies behind PlayStation, Xbox, Angry Birds, Minecraft, Twitch and other video games and platforms pledged Monday at the U.N. to level up efforts to fight climate change and get their throngs of users involved.

The promises range from planting trees to reducing plastic packaging, from making game devices more energy efficient to incorporating environmental themes into the games themselves. 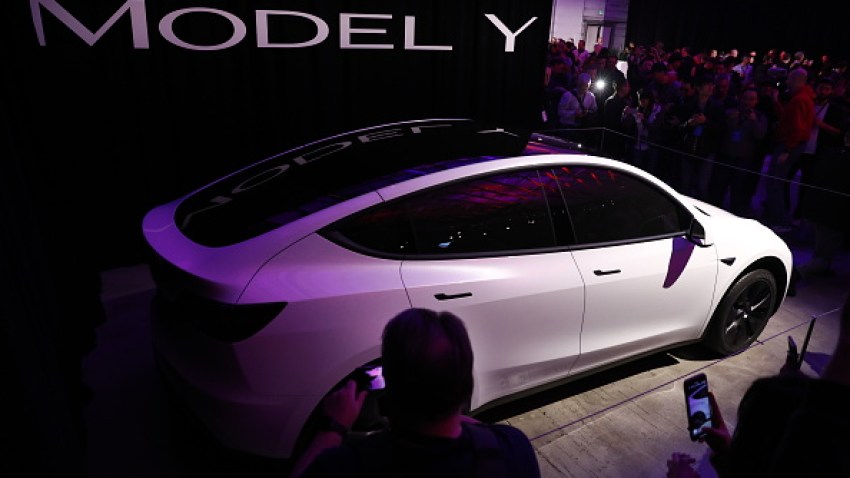 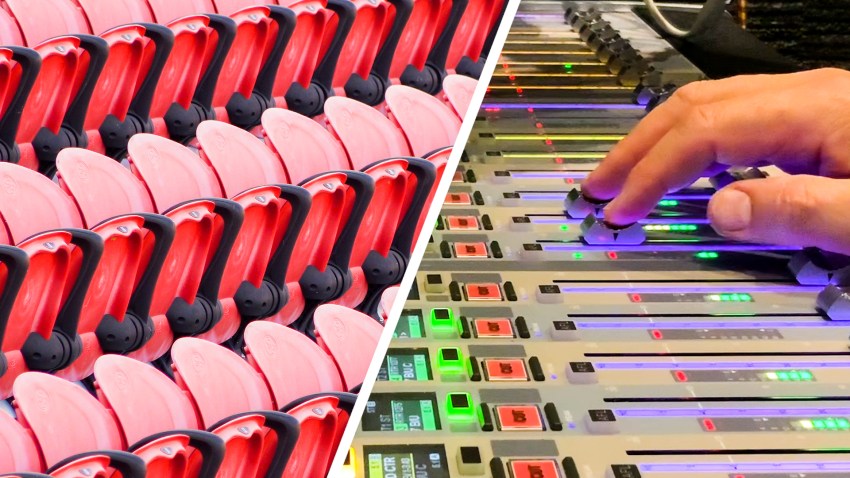 The Invisible Crowd: Inside the NFL's Fake Crowd Noise System

“I believe games and gamers can be a force for social change and would love to see our global community unite to help our planet to survive and thrive,” Sony Interactive Entertainment CEO Jim Ryan said on the sidelines of the U.N. General Assembly gathering of world leaders.

Ryan said Sony’s plans include outfitting the next-generation PlayStation system with a low-power, suspend-play mode. He said if 1 million players use it, they could save enough electricity to power 1,000 average U.S. homes.

But the idea of gaming green got new visibility with Monday’s commitments from 21 companies, facilitated by the U.N. Environment Program and showcased against the backdrop of Monday’s U.N. climate summit .

With an estimate of more than 2 billion video game players globally, “this is the most powerful mobilization channel in the world,” David Paul, the Marshall Islands’ environment minister, told the gaming CEOs. His low-lying Pacific island homeland faces an existential threat from rising seas as the planet warms.

The “Playing for the Planet” pledges come from an industry that isn’t always seen as nurturing societal good.

Parents and psychologists have fretted for years about games and other digital diversions sucking youths into staring at screens. The U.N.’s World Health Organization this year recommended no more than an hour of screen time a day for children under 5, and none at all for those under 1.

Gaming company leaders say that not all screen time is of equal value. They believe their products can engage players on such serious issues as climate change.

“We try to provide entertainment with substance,” Clark Stacey, CEO of WildWorks, said in an interview.

—WildWorks intends to incorporate new materials about habitat restoration and reforestation into its children’s game Animal Jam, and to plant a tree for every new Animal Jam player.

—Microsoft plans to make 825,000 Xbox consoles that are carbon-neutral — or don’t cause any net increases in heat-trapping carbon dioxide — and to promote real-life sustainability activities through its massive-selling game Minecraft.

—Angry Birds maker Rovio Entertainment is offsetting carbon emissions generated by each of its daily, active players charging one mobile device per day for a year.

—Google’s upcoming Stadia streaming service is financing research on how people can be inspired to change their behavior through games.

“They’re participatory. They require the player to take action. It’s not just absorbing a message from the outside,” said Erin Hoffman-John, Stadia’s lead designer for research and development.

Strange Loop Games already has ecological issues at the heart of its simulation game Eco. Players collaborate to build a civilization and confront its impacts on the environment. If they cut down too many trees, for example, they might kill off a species.

“For us, it’s less about telling the player about being green or avoiding climate change than letting them have that experience, letting them face that challenge themselves in a world that they care about,” CEO John Krajewski said in an interview. “And then they can bring that to the real world.”