GAINESVILLE, Fla. (AP) — A co-founder of the defunct music streaming service Grooveshark has been found dead at his Florida home.

Greenberg's girlfriend had just returned from a trip to Orlando that evening when she reportedly found him deceased in bed. She said she had last seen him Saturday morning and spoke to him on the phone around 1:30 a.m. Sunday. 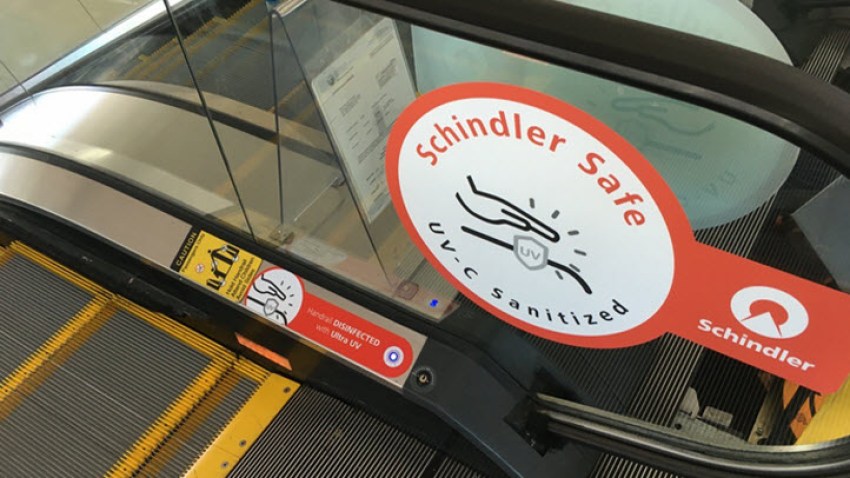 Police say the cause of death wasn't immediately apparent. Spokesman Ben Tobias says investigators have no evidence that Greenberg's death was the result of foul play or suicide.

Greenberg was an undergraduate student at the University of Florida in 2006 when he and two classmates founded Grooveshark. The service shut down in April as part of a settlement with Universal Music Group, Sony Music Entertainment, and Warner Music Group.