iPad 3? Only Six Months After iPad 2?

Monitoring Apple news, rumors and between-the-lines communiques used to be a minor-league sport. Now, though, with just about everyone having purchased one of their sexy gizmos, it's definitely in the major leagues -- mostly because we sink some serious cash into their devices.

So upgrading is no small thing when you're sinking, say, $600 every year for a new iPad.

Or maybe it's twice a year?

Apple expert and well-sourced writer John Gruber intimated that the company could slide into a six-month release cycle, providing an iPad 3 later this year. 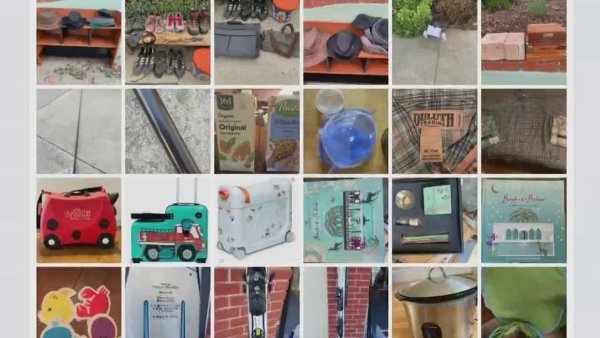 ‘Buy Nothing Groups' Explode in Popularity

Specifically, he wrote: "If my theory is right, they’re not only going to be months behind the iPad 2, but if they slip until late summer, they might bump up against the release of the iPad 3"

Wha?? Two iPads in one year? Will they come in collectible iPod colors, too, John?

Of course, Gruber did drop this note on the same day that HP announces its iPad competitor -- one that runs its multitasking Web OS.

And again, of course, it could be nothing and mere speculation, but, as Silicon Alley's Dan Frommer points out: "[Gruber] has a habit of sometimes slipping 'news' into his posts."

And Frommer is not one to get too hyperbolic, so this is well worth watching for a while.