A Google-affiliated company has chosen Kenya as the home of its first announced commercial deal for delivering internet access to hard-to-reach areas using high-altitude balloons.

Loon, which is linked to Google through parent company Alphabet Inc., says it will work with Telkom Kenya to deliver 4G/LTE cellular access to Kenya in 2019.

The balloons will be tested in central Kenya, which has been difficult to service due to mountainous or inaccessible terrain. The high-altitude balloons have already been deployed in emergencies in Peru and Puerto Rico, where they helped regions devastated by floods and hurricanes.

Billions of people on Earth still aren't connected to the internet. They tend to live in the poorest places with the least infrastructure to support it.

Since Google first launched the project in 2013, its goal has been to connect everyone on the planet. While getting more people connected fits with Google's ambitions of making information "universally accessible and useful," it also increases the number of people who can use Google's ad-supported services.

The announcement comes just a week after Loon graduated from Alphabet's secretive "moonshot factory" known as X. That means it's considered a full-fledged company beside sibling companies including Google and self-driving car developer Waymo.

"We're excited to take a big step forward for our business and mission," Loon CEO Alastair Westgarth, said in a Medium post . 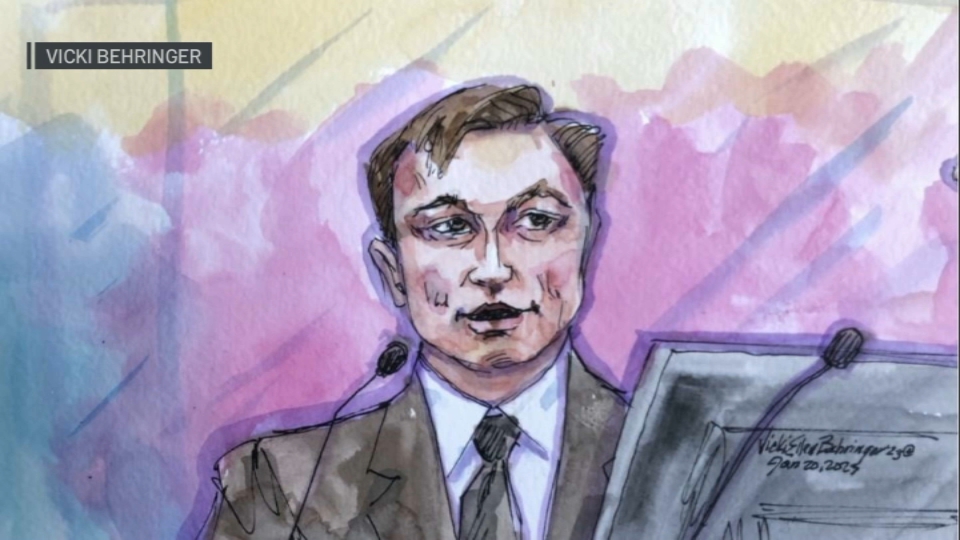 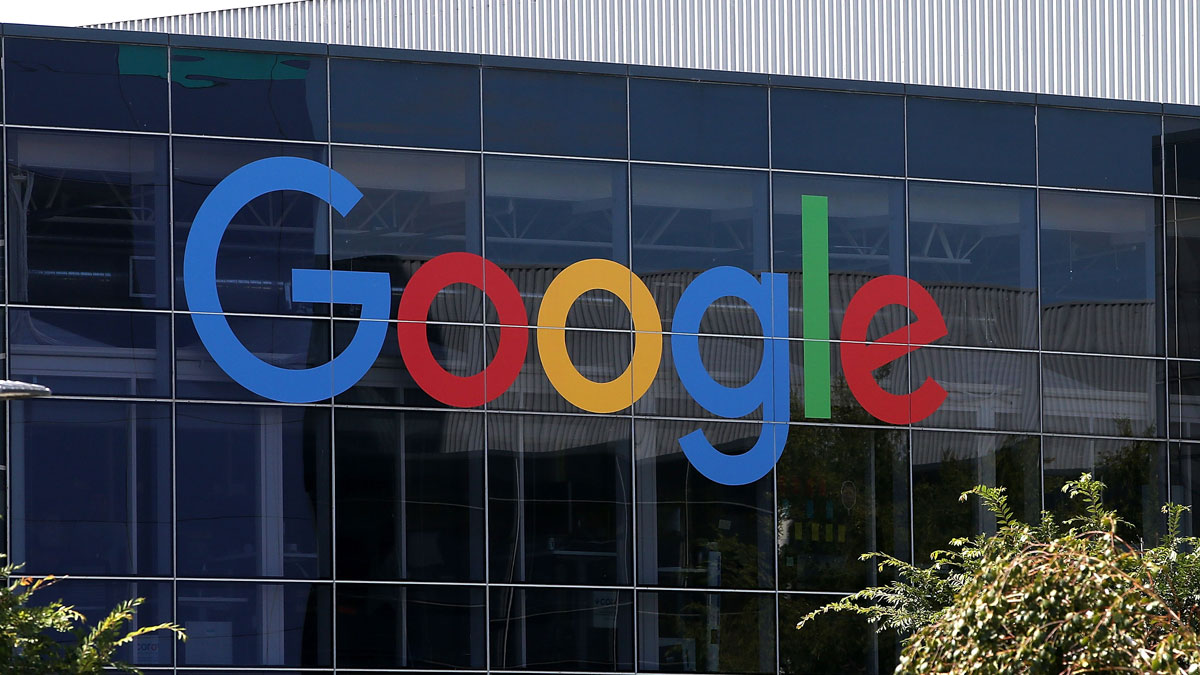 Westgarth says Alphabet marks a significant milestone in a journey that began in 2013 when a New Zealand sheep farmer became one of the first to connect with Loon test balloons.

Facebook has also been trying to deliver the internet via solar-powered drones. Last year, it completed a test flight above Arizona, after an earlier flight resulted in a crash. But just last month, Facebook announced it would stop making its own aircraft and would support other high-altitude connectivity initiatives.