Lucas Decries “Real” Lightsaber as Dangerous and Not Licensed

Last month a Hong Kong company called Wicked Lasers got the attention of several websites (including ours) with its Arctic Spyder III laser, partly because the laser is small and powerful, but mainly because it looks a hell of a lot like a lightsaber. Well, it also caught the attention of the legal team at Lucasfim.

Lucasfilm General Counsel David Anderman shot off a letter to the Wicked people demanding they stop making their non-toy look like a Jedi weapon. As we told you last month, the Arctic Spyder III has enough power to blind people or burn their skin. While that arguably sounds awesome in a badass-movie kind of way, it also sounds pretty lawsuit-waiting-to-happen in a real-world kind of way, especially knowinghow far some fans will go

to make their recreations as authentic as possible. From the Lucasfilm press release: 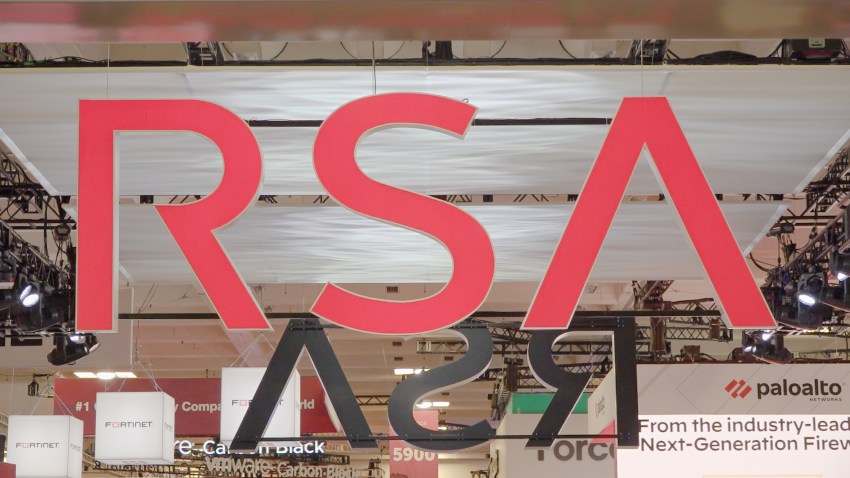 Election Hacking: Cybersecurity Experts on What Bad Guys are Doing, and How to Stop Them

It has come to our attention that a company called Wicked Lasers is selling a highly dangerous product out of Hong Kong that is designed to look like a lightsaber from Star Wars. This product is not licensed or approved by Lucasfilm in any way. We have demanded that Wicked Lasers immediately cease and desist their infringing activities. As Wicked Lasers itself admits, this product can cause serious injury to the user and other people. We strongly discourage consumers from purchasing it.

But does Lucasfilm really have a case here? Sure, the Arctic Spyder III certainly bears a striking resemblance to a lightsaber, but the word never appears on Wicked's site, and there's no mention of Star Wars. Not to mention that the design doesn't match up exactly with any lightsaber seen onscreen, according to this fairly comprehensive graphic of Star Wars lightsabers. It could just as well be a clone of Doctor Who's sonic screwdriver.

Whether or not the laser is infringing on Lucasfilm, we certainly support the point of view that this thing is in no way a toy, and everybody who isn't an electrical engineer (or a real Jedi) should probably stay away from this thing.