Remember the retro-phone-handset-as-a-cellphone-accessory joke product? Well, it's not a joke anymore. Moshi Moshi is a line of Bluetooth handsets that gives back the nostalgic comfort of holding a big, hefty piece of plastic to your ear when taking calls on your cellphone.

If that sounds awkward for when you're on the go, it should — Moshi Moshi (the traditional Japanese phone greeting) aims to be "how you use your mobile phone when you don't have to be mobile." It's meant to be used when you're at work or lounging at home, though technically there's nothing stopping you from holding it to your ear when you're on the street. That is, if you want to look like someone who just time-traveled from 1986. 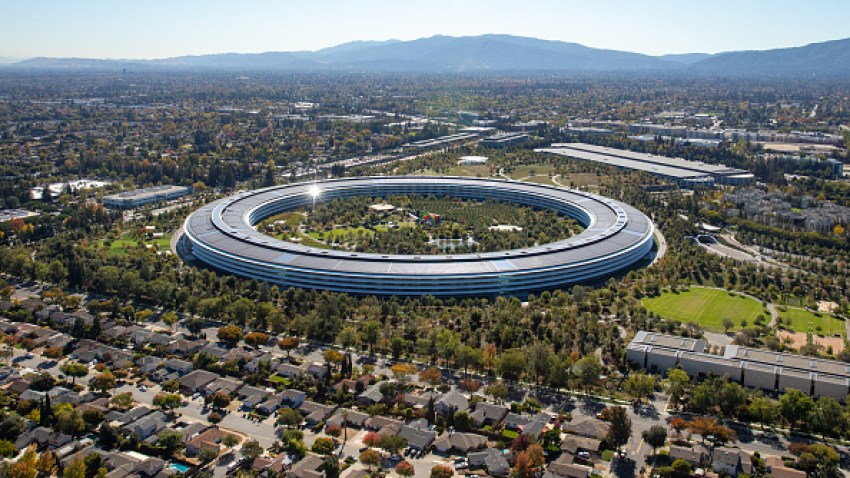 As silly as the concept seems at first glance, we're fans. There's a reason landline phones haven't gotten miniaturized like cellphones (it you're going to hold something, it may as well be solid), and it frees you up to use your phone in other ways (say, to check an e-mail or a map) while you chat away. Sure, you could just wear an earpiece, but that comes with an inherent douche factor.

Hong Kong design company Native Union came up with the product, and plans four Moshi Moshi handsets. The top of the line is the MM04 ($200), which comes with a charging dock that's also an iPhone stand. It's rated for Bluetooth 2.1, so you can pair it with multiple devices, and when you're not taking calls it can function as a tabletop speaker. The MM03 ($130) drops the speaker and opts for a more traditional phone design, available in gloss black and white. The MM02 ($60) is the basic model, with no wireless. There's also a bare-bones model with no stand, the MM01, for $30. All should be available next month.