Tapping and bashing is kid stuff

The Nintendo Wii offers a wide variety of experiences for gamers of all ages, yet when it comes to titles developed for kids, party games on the Wii have become something of their own category.

One such offering ‘Let’s Tap’ -- published by SEGA and developed by Prope -- comes up short on execution, but is fairly unique in concept. There isn’t much of a learning curve when getting started, as the Wii controller is put face down on a box and tapping on the box triggers movements in the game.

Activities like running an obstacle course or tapping to rhythms for over a dozen “songs” are just two of the five multiplayer games on the disc. Simply, the controller doesn’t always respond to what you want, and while the graphics can be visually interesting -- and even over-stimulating at times -- the games themselves are too simplistic to be replayed on a consistent basis.

Much more toned down is 2K Play’s ‘Birthday Party Bash.’ It’s a game strictly for children and customizable to be part of an actual birthday party. Inside the game’s box, are invitations and a buy one get one free coupon for Duncan Hines products, seriously. 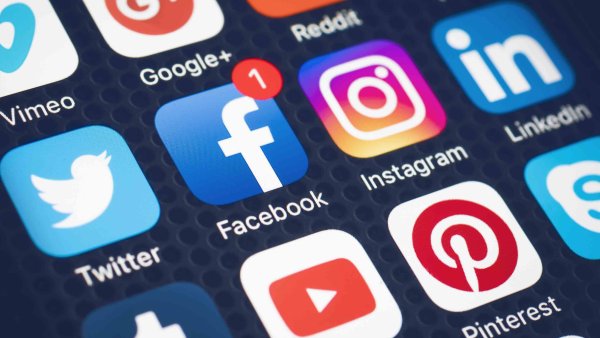 Uber Will Offer Up to 50,000 Teslas to Its Drivers Through Hertz Rental Deal

Standard fare like ‘Pin the Tail on the Donkey’ and sack races beg the question; except for a rainy day, why would this be a surrogate for the real activities?

Most gamers over the age of eight will be annoyed by the majority of what these two games have to offer. But, that five to seven-year-old crowd -- who find magic in Roshambo and hitting things -- will be well served.