The Re/Code's Kara Swisher was interviewed by San Francisco magazine where she called Google "dangerous and thuggish," which are tough words for a company that employs her wife.

Swisher, 51, and Walt Mossberg, are both executive editors of the site and both from the former Wall Street Journal's AllThingsD. The two split from the WSJ to start the site and attracted various tech writers to the startup. Swisher admitted that the site still has yet to make any money, according to the magazine.

However, she said that people shouldn't be worried because she and Mossberg are the future of journalism, not the past. "Every day, the blogosphere is getting better and print media is getting worse; you have to be an idiot not to see that. The fact that we’re still arguing it is comical," she said. "It’s like arguing gay marriage: I’ve had it. It’s done, you’re wrong. Wrong, wrong, wrong." 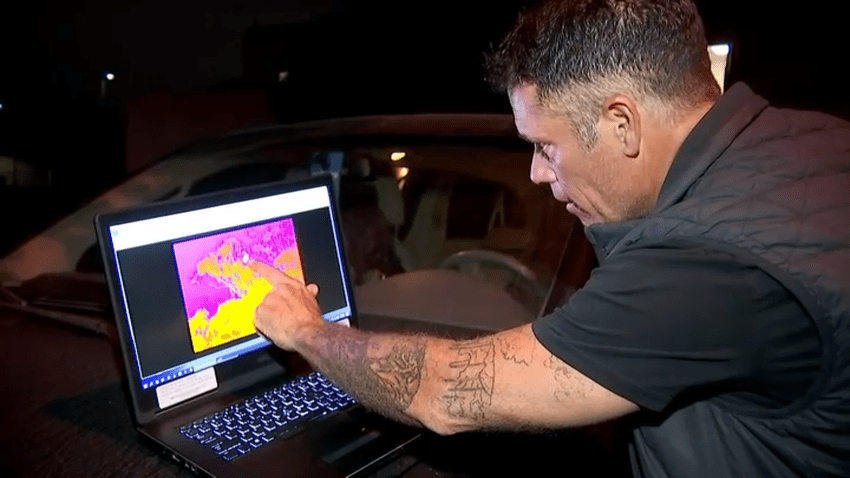 Swisher defended her ethics and those of most tech journalists by saying "nobody does that" to being nicer to advertisers or investors. "Of course [some people do]. But the good people don’t.  . . . The new meme is that tech journalists are too in bed with their sources. It’s the nature of journalism to need to be close to your subjects. And either you’re able to be tough on them, which a lot of us are, or you get in bed with them, and some people do. I just don’t think it’s new."
Swisher probably fell into that statement because she's married to Megan Smith, vice president of Google X, the company's research lab -- which would mean she's literally been in bed for the last several years with Smith. But Swisher said that doesn't mean she's easy on the tech company.
"I don’t have her money. Any of it. Which, I know, is stupid—she has a lot. We split everything 50/50. I went out of my way not to take her money because I wanted to make a point: I take it seriously," she said. "I don’t write about Google except to insult the company.  . . . [Some critics] were like, 'Seriously, you could be nicer; they are pretty fantastic,' and I was like, 'Not to me. I think they’re pretty dangerous and thuggish.' I’ve always said that."
Swisher said her wife doesn't pay attention to what she writes and instead believes she's helping the world "like most of these idiot techies."
It's interesting that Swisher has such a low opinion of the people she covers -- but maybe that's how it should be?
0