Electric cars are great for the environment, but if you want to drive more than a hundred miles or so, your best option is still gasoline. Hydrogen fuel is an ideal compromise, and a new type of solar power plant could suck it straight out of water.

You've probably heard of a fuel cell: when you combine hydrogen with oxygen in the air, you get electricity plus water. It satisfies both your power needs and your thirst in one clean and easy step, and the only reason that we're not using fuel cells to power our cars and everything else we own right now is that you can't pump hydrogen out of the ground like oil. A new system might be able to make hydrogen using nothing but squeaky clean solar power, water, and a simple catalyst, which could make raw hydrogen cheap and available enough to actually be usable in things like cars and portable fuel cells.

Researchers have found that by concentrating sunlight into a reaction chamber using a lens, they can heat up a cylinder of something called cerium dioxide to something like 2,700 degrees Fahrenheit. At this temperature, the cerium freaks out and dumps a bunch of the oxygen it's been holding on to. The oxygen is pumped out and the temperature in the chamber is then lowered, leaving a cylinder of cerium that really, really wants its oxygen back. When water is squirted into the chamber, the cerium steals all of the O out of the H2O, leaving pure hydrogen gas. This process can be repeated as long as you've got enough sunlight and water. The cerium catalyst is good for hundreds of cycles, and if you need more, you can just dig it out of the ground since it's as common as copper. 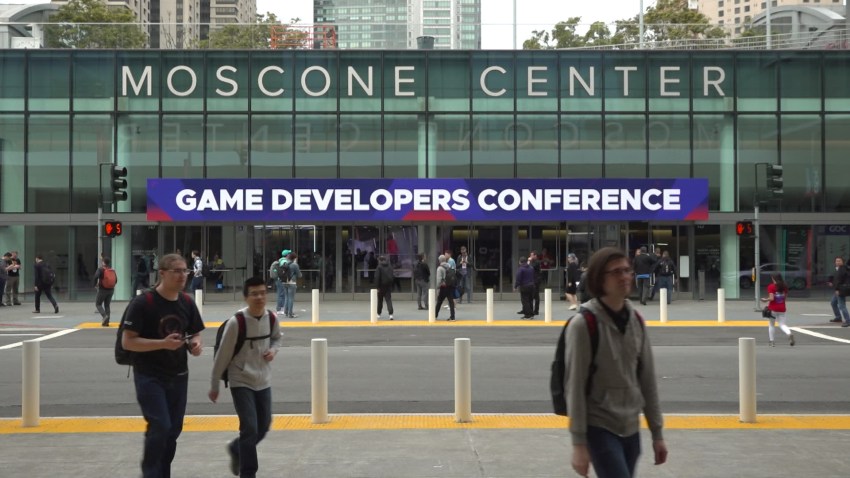 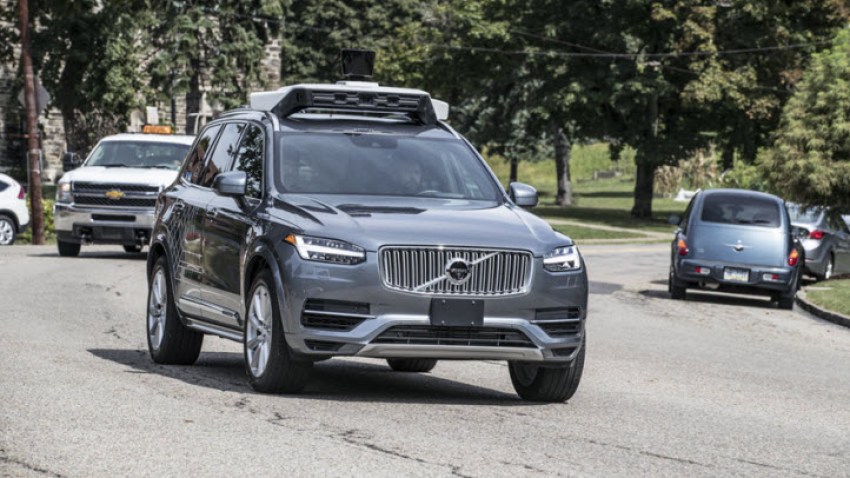 The system was designed to be super cheap to build and maintain, and it's an order of magnitude more efficient at producing hydrogen than anything else. Even so, the device only manages to effectively use about 1% of the solar energy that it sucks up, but researchers are optimistic that some design tweaks could boost this up to around 20%. At this level, hydrogen fuel for cars and electronics could make economic sense, and if it's something that could be generated anywhere that solar panels work, you could even start producing your own hydrogen at home.