Legal Trouble for Groupon in California?

The state of Connecticut is looking into whether Groupon coupons are really gift certificates, and the outcome could have implications for the Golden State. Why? Because under Connecticut law, gift certificates may not have expiration dates. The same is true under California law.

Groupon sells discounted goods and services, like half off a color-and-cut or two-for-one entrees at a restaurant.

"It appears that what Groupon Inc. sells or offers may fall within the definition of a gift certificate under Connecticut law" said Connecticut's attorney general in a news release (PDF) issued last week.

The distinction could directly affect Google's local-deals product, Offers, as well as the dozen or so companies that seem to be infiltrating each market, nationally.

According to Connecticut law, a gift certificate is "a promise made by the issuer that, in exchange for a thing of value, goods or services will be provided up to the value of the certificate."

Connecticut has given the company until Aug. 5 to explain its policies. 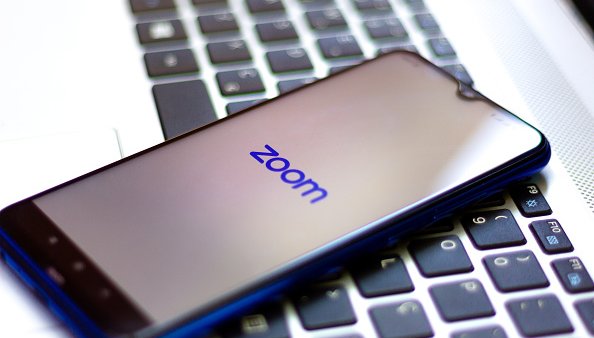 Several consumers' groups have made similar allegations, and in fact, there have been attempts to create class-action lawsuits against Groupon.

According to Groupon, the lawsuits are unnecessary, pointing out the company has a full refund policy.

If your Groupon certificate expires, simply ask for a refund: "...we give everyone refunds if they have any issues with their Groupon experience -- we don’t need to get sued for it," the company wrote on its blog.