Wired: Twitter Must Work to Avoid Being Next AOL

Twitter needs to catch a new wave of users and figure out how to filter out noise to avoid being the "next AOL," WIRED wrote today.

That would be quite a tombstone -- one created with the pile of CD-ROMs and floppy disks bearing some version or another of AOL's software.

WIRED points out that Twitter has lost users while losing market value, in part because users try out the service for a short period of time, find little of use or value amongst the "noise" of content that's not filtered by the service, and then depart.

So Twitter needs to do two things, the magazine opined: grow or change.

Twitter can't grow anymore in the United States, either, according to the magazine. That leaves grabbing more overseas users. 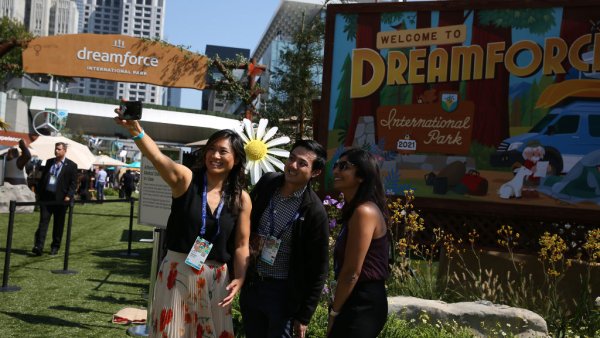 Or that means culling and curating the news feeds of its users, which are full of whatever the user chooses. Would a Facebook-ization of Twitter "save" the service?