An Indiana man is suing his parents for getting rid of his vast pornography collection, which he estimates is worth $29,000.

The 40-year-old man filed a lawsuit last week in federal court in Michigan, where he moved in with his parents in 2016 following a divorce.

He says that when he moved out 10 months later, they delivered his things to his new home in Muncie, Indiana, but that his 12 boxes of pornographic films and magazines were missing. His parents admit they dumped the more than 400 VHS tapes and over 1,600 DVDs, which included titles such as "Frisky Business" and "Big Bad Grannys." 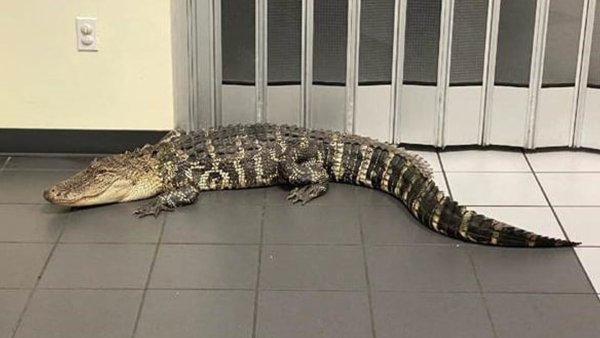 Only in Florida Jun 10 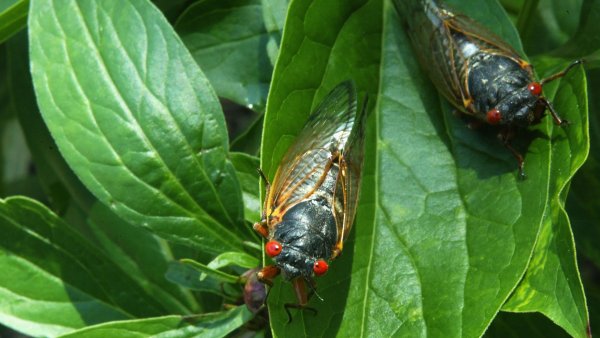 The man filed a complaint with police, but the Ottawa County prosecutor declined to press charges. The lawsuit includes an email excerpt from the man's father, who told his son, "I did you a big favor by getting rid of all this stuff."

The man is seeking triple financial damages of roughly $87,000.