Pics, Video May ID Drivers Who Picked Up Cash

If you saw someone picking up cash on the highway, would you turn him into police? Some San Diegans are.

Two suspects, running from police, tossed $17,000 of "drug money" onto San Diego freeways Thursday, police said. Less than 24 hours later, investigators with the Drug Enforcement Agency say they are receiving e-mails with images and cell phone video of those drivers who stopped to scoop up the bills blowing across the freeway.

Police and federal drug agents were following the suspects' pickup truck when the driver fled on busy I-5 during the commuter rush. The suspects tossed $20 and $100 bills out the window along I-805 before surrendering.

According to witnesses, it didn't take other drivers long to take advantage of the loose cash. "People were jumping the median and stuffing dollar bills in their shirts," according to Cal Walker with KOGO traffic.

E-mails from citizens are providing investigators license plates and images of individuals who stopped, according to Eileen Zeidler, DEA spokesperson.

Investigators say they will use those images as well as police helicopter video and officer statements to track down the money that has yet to be returned.

Although agents will not reveal how much money was on the street, they say they have a good idea. They are collecting cash from the public and police officers and processing it. They should know by Monday how much of the money they’ve recovered, Zeidler said. 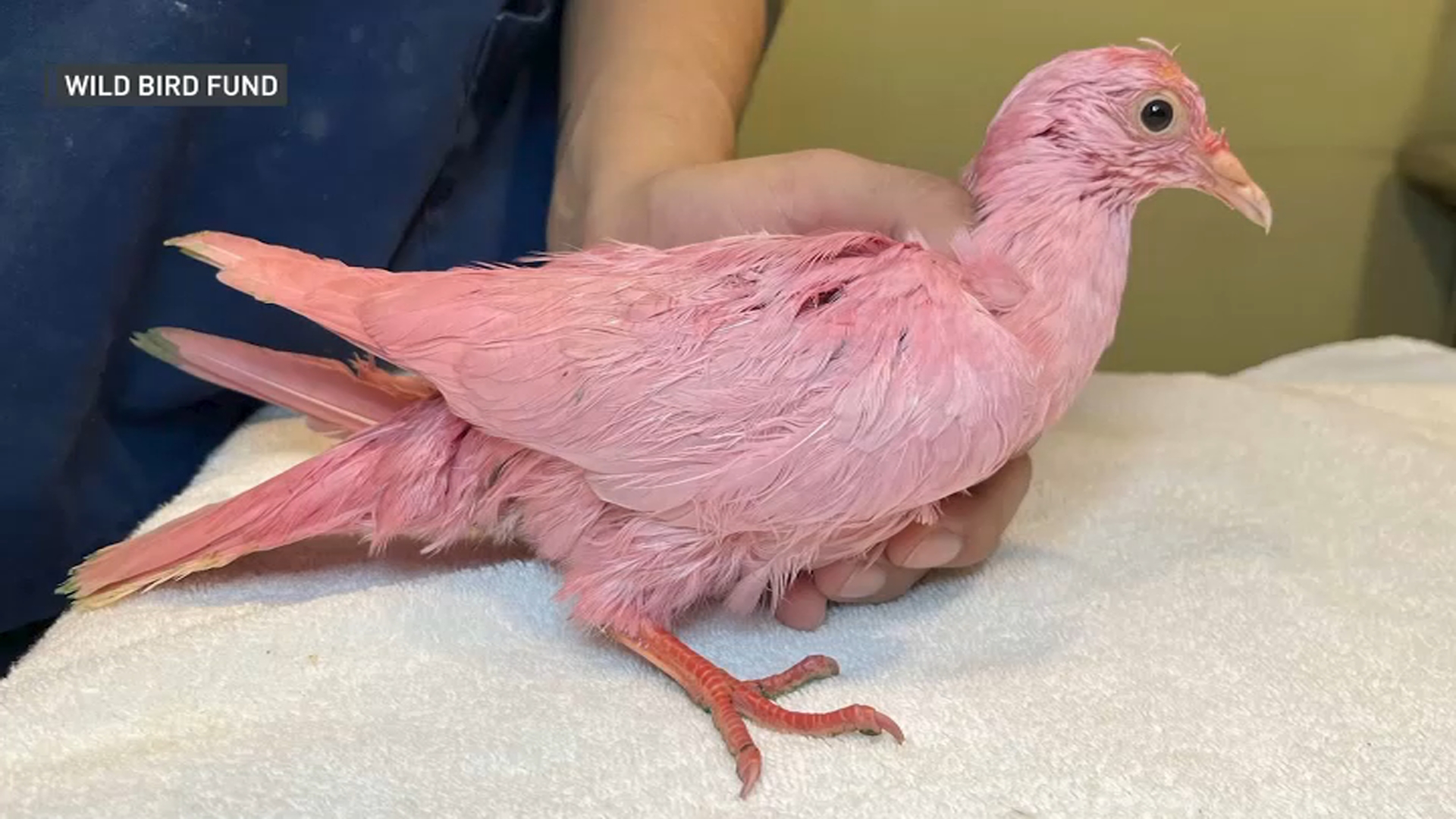 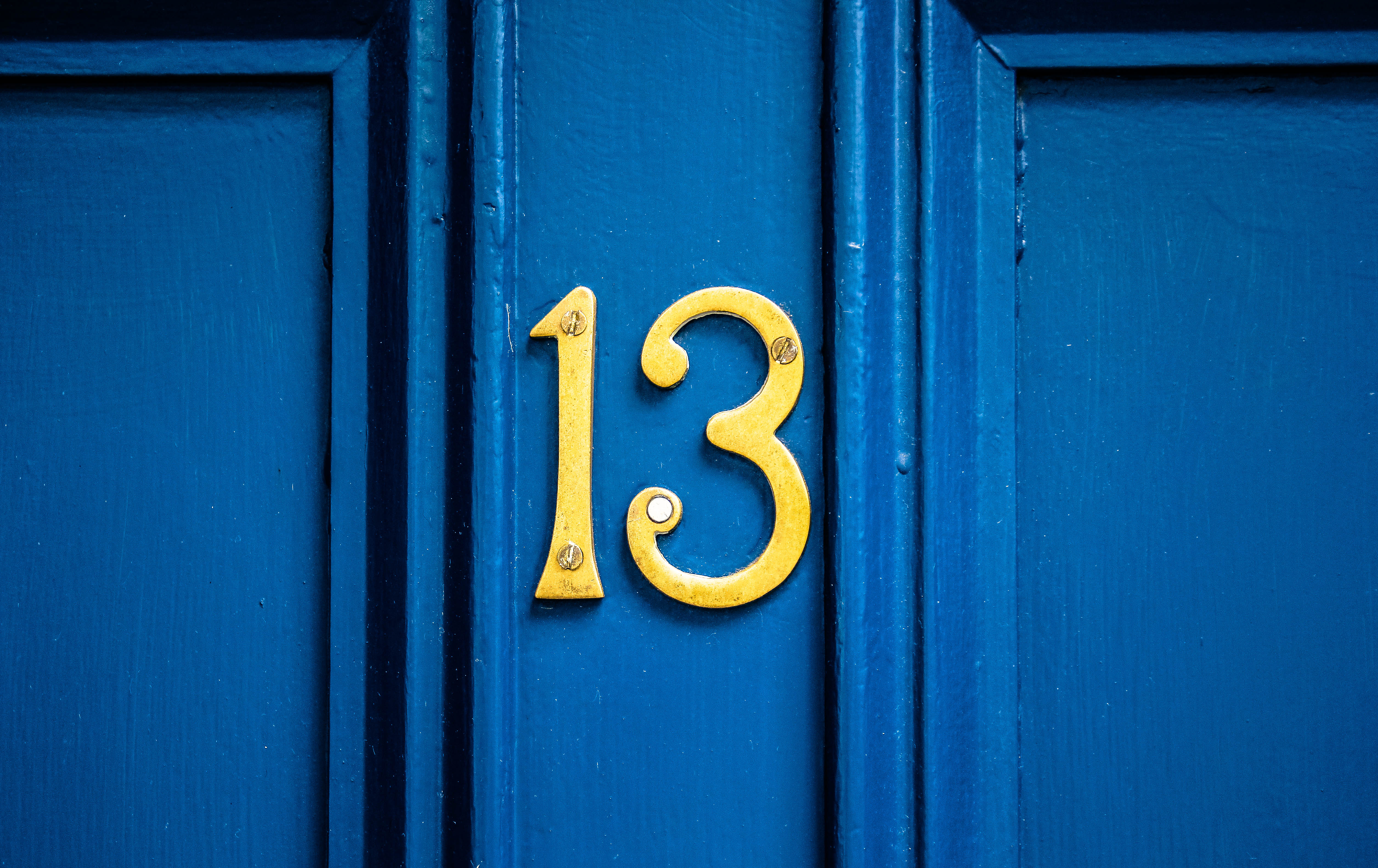 The agents will not reveal if the money is marked but called it evidence in a criminal investigation, a byproduct of drug trafficking and warned those who may still have some of the cash that it should be turned in to police.

All over San Diego, people are debating what they would do if stolen money literally blew into their cars.

When asked if keeping the money is, in fact, illegal, Zeidler wouldn't discuss the question. “I’m not going to comment on the legality but I will say, if it’s not yours, you shouldn’t keep it,” she said. “Our focus is on the investigation.”

As for the investigation, agents have arrested nine people bringing the total of suspects in custody to 11, according to Zeidler. Agents say the chase and arrest are tied to a drug trafficking investigation that began in May 2007.  The suspect identities have yet to be released as have what charges the suspects may face.

Agents say they have served several search warrants since yesterday in connection with the chase but would not reveal where the warrants were served.