Giants, A's players share stories on and off the field

Our Emmy-award winning documentary series presents "Champions of Baseball" on Friday, June 15, after the Giants and Dodgers game. Players from the San Francisco Giants and the Oakland A's will share their untold stories both on and off the field. See and hear the moments that made them champions in the Bay Area.

Baseball has been played in the Bay Area for nearly 170 years. Before the Giants and A's, there was the Pacific Coast League. In San Francisco, it was the Seals. Across the bay, it was the Oakland Oaks.

This year, Bay Area teams have reached big milestones. The Giants are celebrating 60 years in San Francisco and the A's are celebrating 50 years in Oakland. Local fans have witnessed some great baseball over the decades, seeing their teams win seven championships. 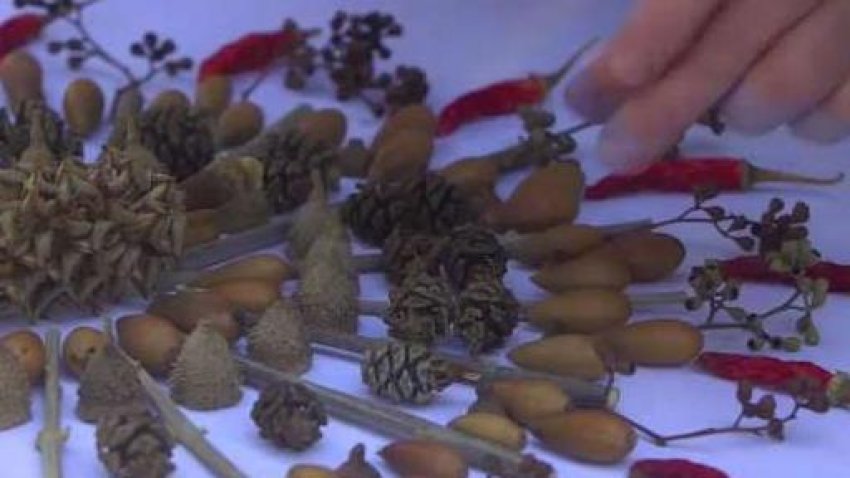 climate in crisis 19 hours ago 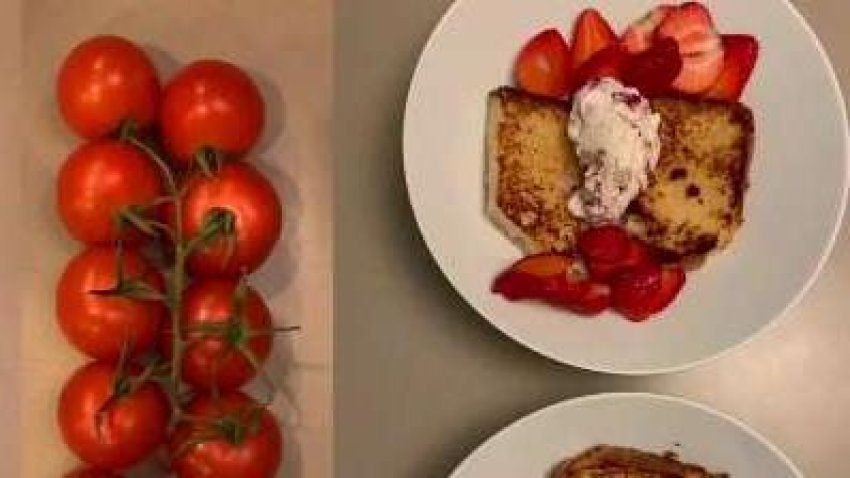 climate in crisis 20 hours ago