No Rebound Without Restructure

Despite signs of recovery, our cities and counties still wallow in red ink. And until we fix the crisis in local governments, the Bay Area's rebound will be weak. 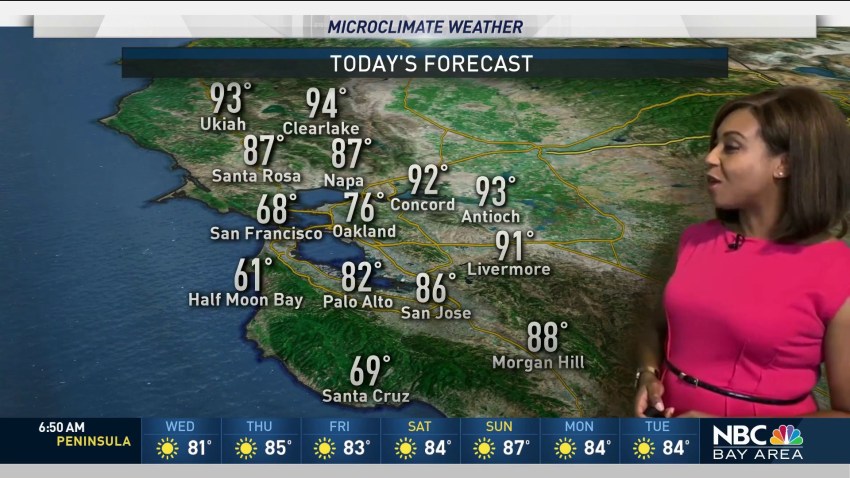 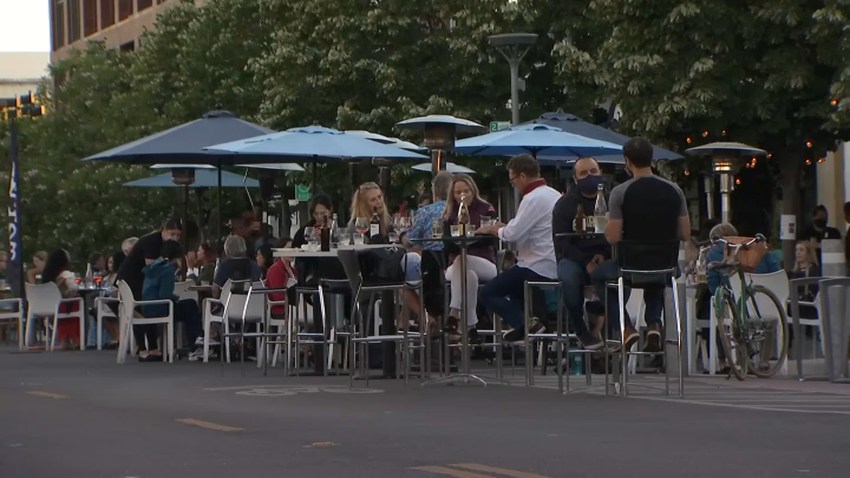 The Silicon Valley Index, a sobering new report on the region's economy, concludes that even with a rebound in the private sector, public sector problems will hurt our prosperity.

We spend far more than we take in. Demand is up Food Stamps, Medi-Cal, pensions, you name it. So even though local governments cut thousands of jobs, the gap between revenues and spending is growing.

NBC Bay Area believes we have to restructure the tax code so it's fair to individuals and business. We have to decide what kind of government we're willing to pay for, and what we're willing to live without. The sooner we get to work, the better.