It's Time For Constitutional Reform

Follow these links to learn about various approaches to constitutional reform in California: 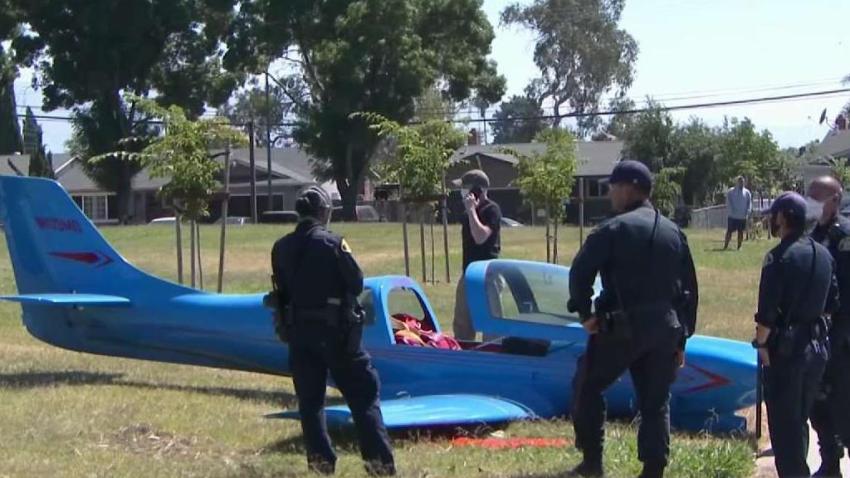 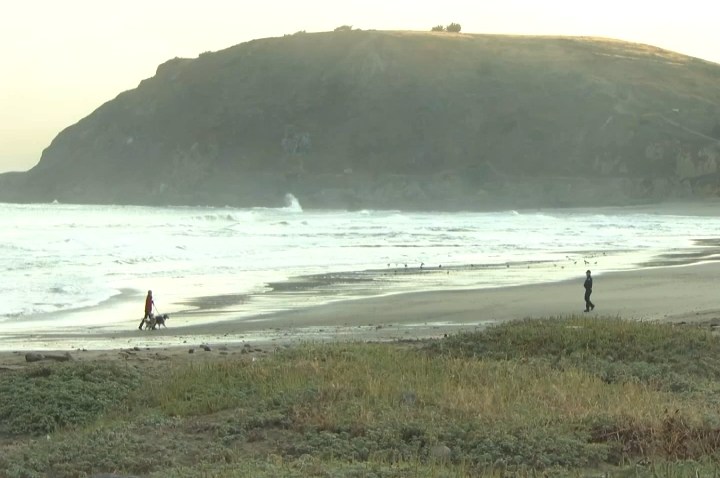