Time to Revoke the Death Penalty

California has built the most expensive, most overcrowded, and least effective death penalty system in the nation. 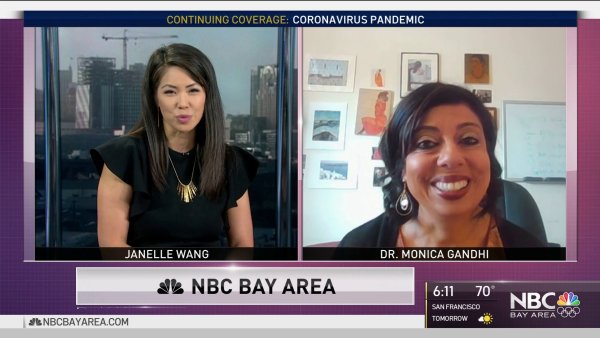 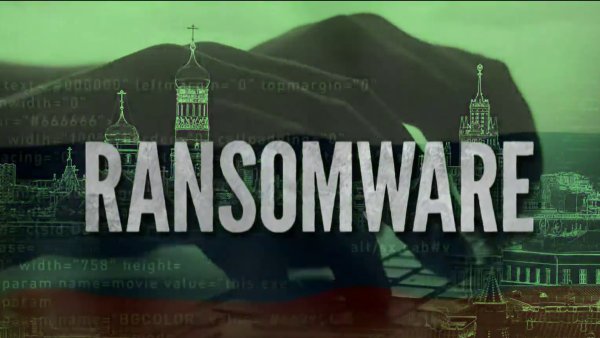 The lawyer who wrote our death penalty law 33 years ago wants it abolished. A judge who imposed 10 death sentences wants it abolished. And a former San Quentin warden calls it "counterproductive." Ninety-nine percent of death row inmates have not been executed. Victims' families suffer years of appeals.

NBC Bay Area supports a new bill, SB 490 would give voters the choice to replace this arcane captial punishment with life in prison, no parole. The author, State Senator Loni Hancock says, "We're not tough on crime. We're tough on the taxpayer."

While police forces are being cut, the death penalty costs us $150 million a year.

Please scroll down to view comments or leave your own. If you would like to leave a longer response, you can also submit comments via email at editorials@nbcbayarea.com

April 3rd 2011
Transit Costs Are Off the Rails

February 27th, 2011
No Rebound Without Restructure