The 34-year-old law has kept legions of families from being taxed out of their homes.

But it also protects owners of commercial property.

PGA Championship at SF's Harding Park Tees Off Minus Fans 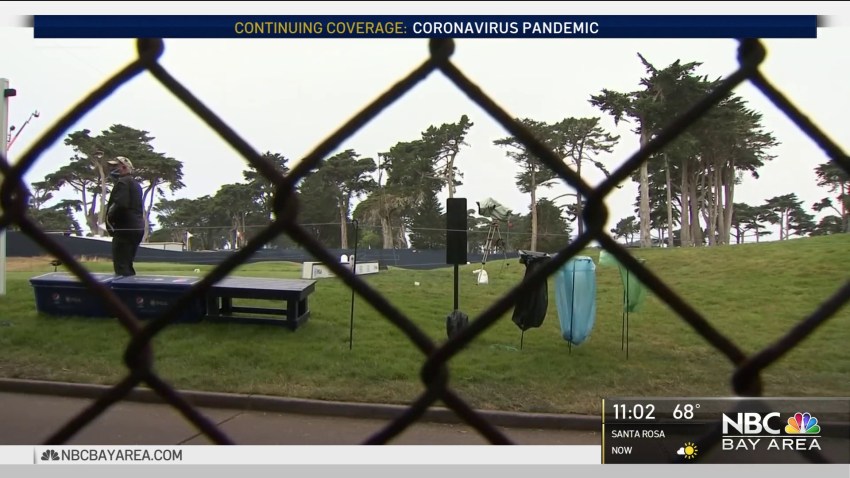 PGA Championship at SF's Harding Park Tees Off Minus Fans

With local governments in fiscal crisis, assessors are re-assessing Prop 13.

San Francisco’s “Close the Loophole” campaign is going after corporate deals.  Other groups want to target all non-residential properties.

NBC Bay Area supports an honest debate about the unintended results of Prop 13.

It was supposed to benefit homeowners, not high rises.

Assembly bill 2014 would authorize a Prop 13 task force, which is a good start.

What do you think?