Nelson Agholor has been good, but not great, as an NFL wide receiver.

In fact, at times Agholor has been disappointing in his five pro seasons for the Philadelphia Eagles after being selected out of USC with the 20th pick in the first round of the 2015 draft.

Agholor – signed by the Raiders as a free agent – is still just 27 and has plenty of talent, so he could be a significant addition to Jon Gruden’s offense. But he’ll need to improve, especially when it comes to holding on to the football. 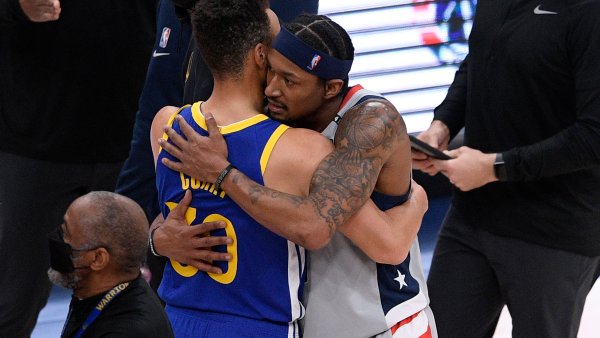 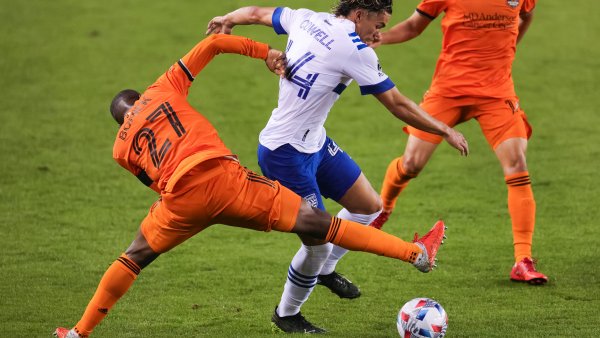 This past season in Philly, Agholor had a catch rate of just 56 percent, which ranked 132nd in the NFL, according to ESPN Stats & Information.

In November, Agholor dropped a would-be touchdown pass in a game against the Patriots, which prompted Justin Grasso of the Fansided Eagles’ website “Inside the Iggles” to write: “There aren’t too many guarantees in the football world nowadays. For the Philadelphia Eagles, though, they can almost always count on … Agholor to literally drop the ball in crunch time. It has become routine at this point.”

Agholor, however, was slowed by injuries in 2019 and missed five games.

Agholor has 224 receptions, an 11.2-yard average and 18 touchdowns over his career, and has been especially effective as a slot receiver, where he can best make use of his speed and route-running ability.

If he’s fully healthy for the Raiders in 2020, Agholor could be a valuable addition to the team’s wideout corps, joining Hunter Renfrow, Tyrell Williams and Zay Jones – plus at least one more drafted rookie.