Null says on average there are 39 deaths per year involving vehicles and fatal heat stroke cases.  While the steady climb in cases has leveled off some since he started his research in 2001, Null added the curve hasn't gone down either despite the extra outreach and awareness efforts so far. 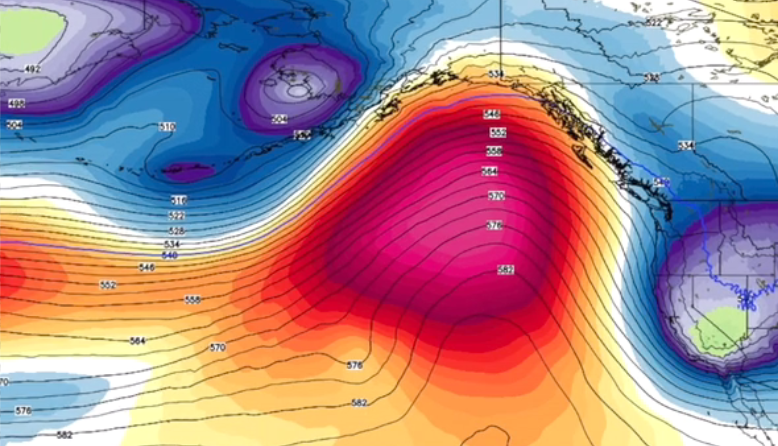 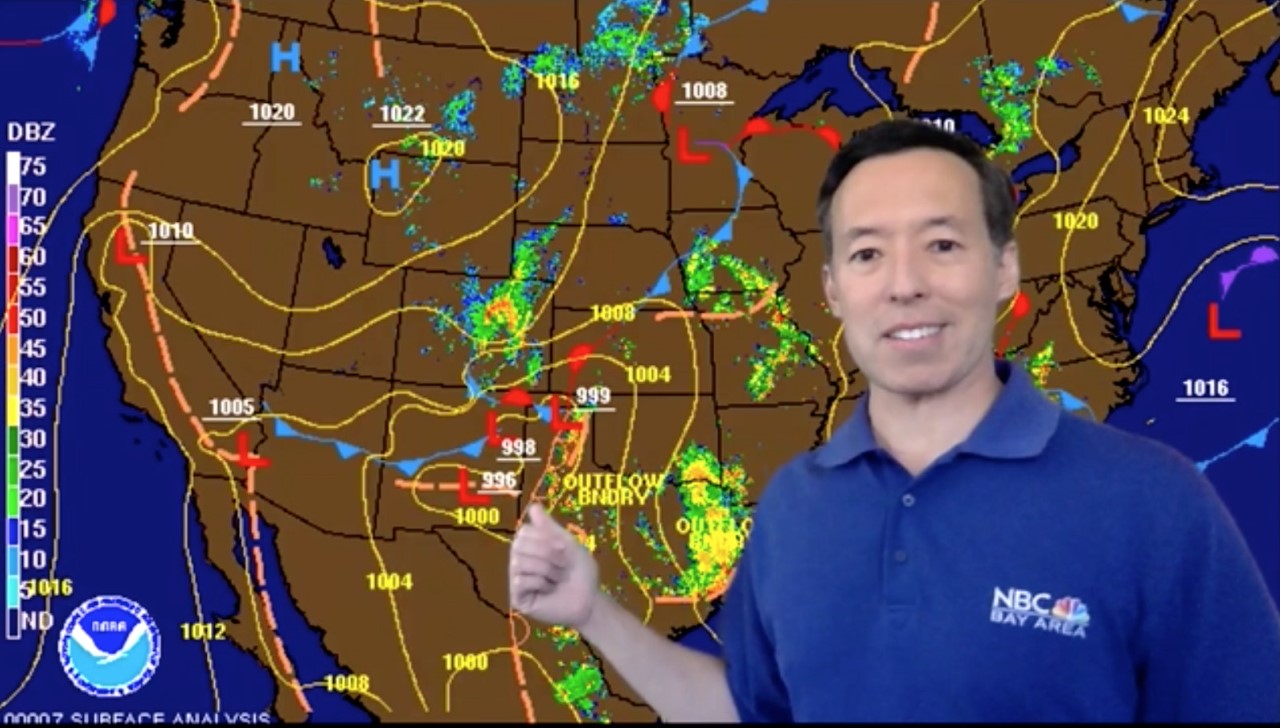 What are some of the top misconceptions resulting in these tragic incidents?
Temperatures can climb by nearly 20 degrees inside a parked car in just the first 10 minutes, Null explained.  So on an 80 degree day which may not seem all that hot, Null explained temperatures can turn deadly for infants within half an hour being inside a vehicle.

Null also mentioned nearly 54% of cases involved parents or caretakers who said they would never be the ones to leave their children knowingly inside a parked, locked car on a warm to hot day.

Other leading causes come from children who unknowingly gain access to a car parked nearby in the sun and get themselves locked in, where the rear sear child safety locks can prevent an exit.

Addressing one of the most commonly asked questions, "Why can't car makers add a motion or rear-seat safety sensor?" to new vehicles to help Null said car makers are working to get this type of technology on board by 2025.

Data on cases by state and year along with safety recommendations are available at NoHeatStroke.org.