The Hoover Tower at Stanford -- one of the Bay Area's landmarks -- was struck by lightning, prompting chunks of concrete to fall to the ground.

The extent of the damage to the tower is still being assessed. 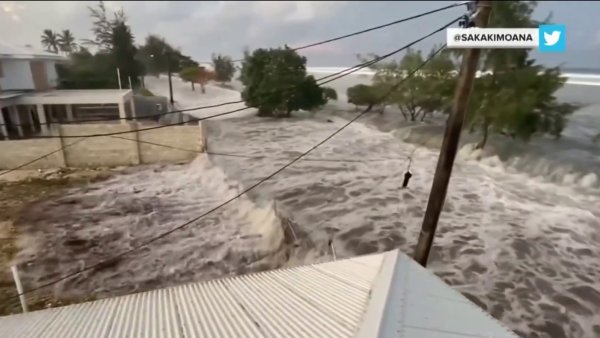 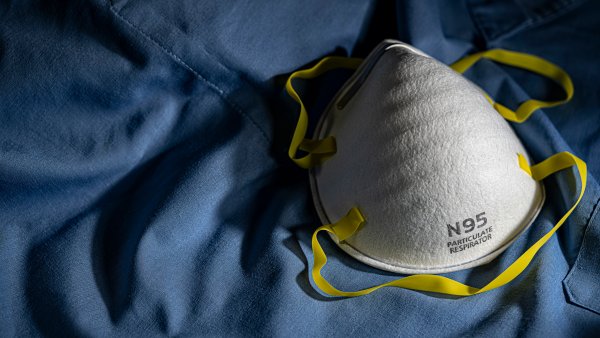 The tower was also hit by lightning 50 years ago, which also damaged the dome.