Strong Winds Cause Some Damage in the Bay Area

A tree fell on top of an apartment complex in Redwood City, startling neighbors.

“The tree right in front of it had an even more enormous branch that it stopped, and it cracked right off and fell directly into this alleyway,” said a resident. "It was a loud boom." 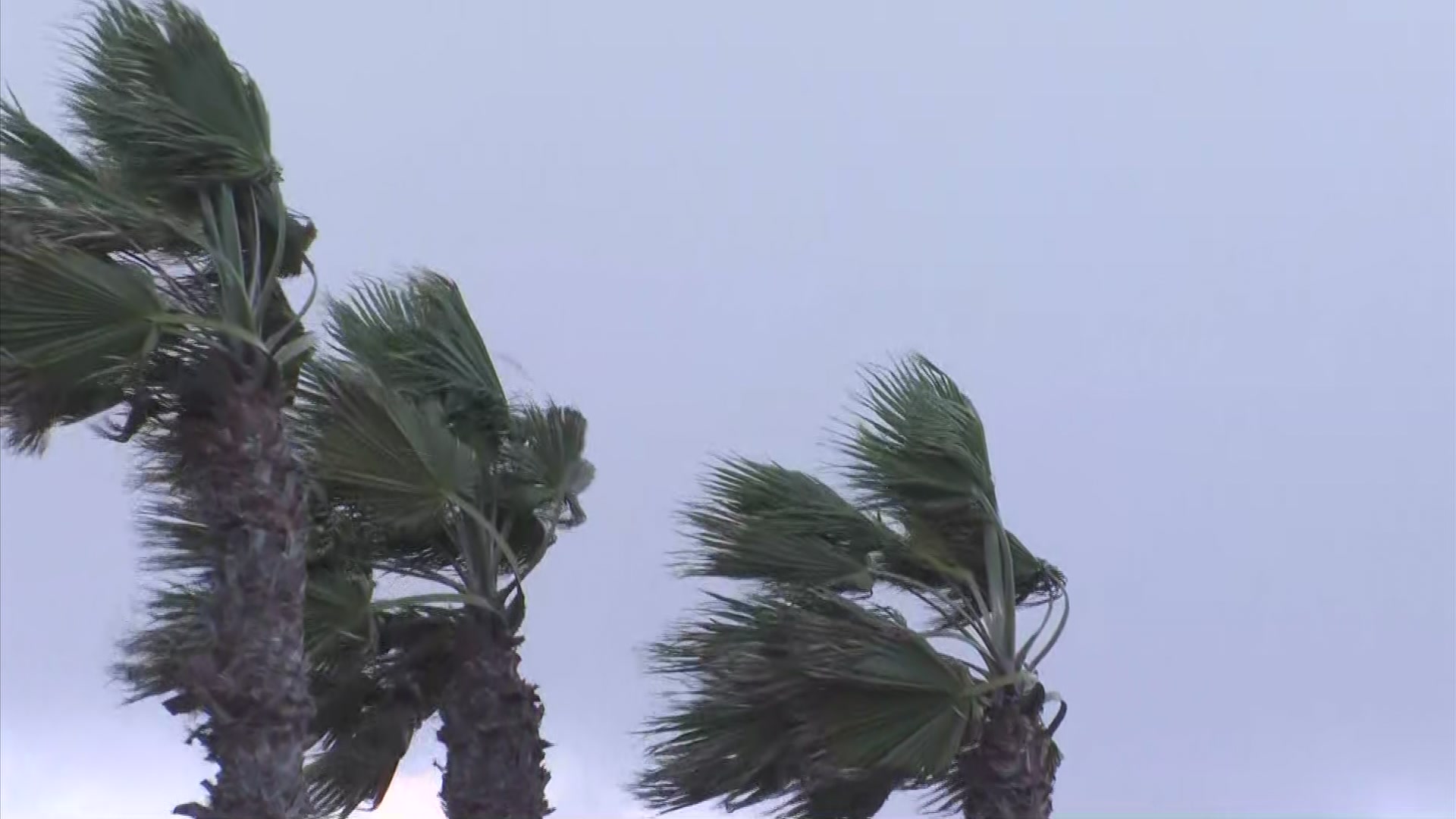 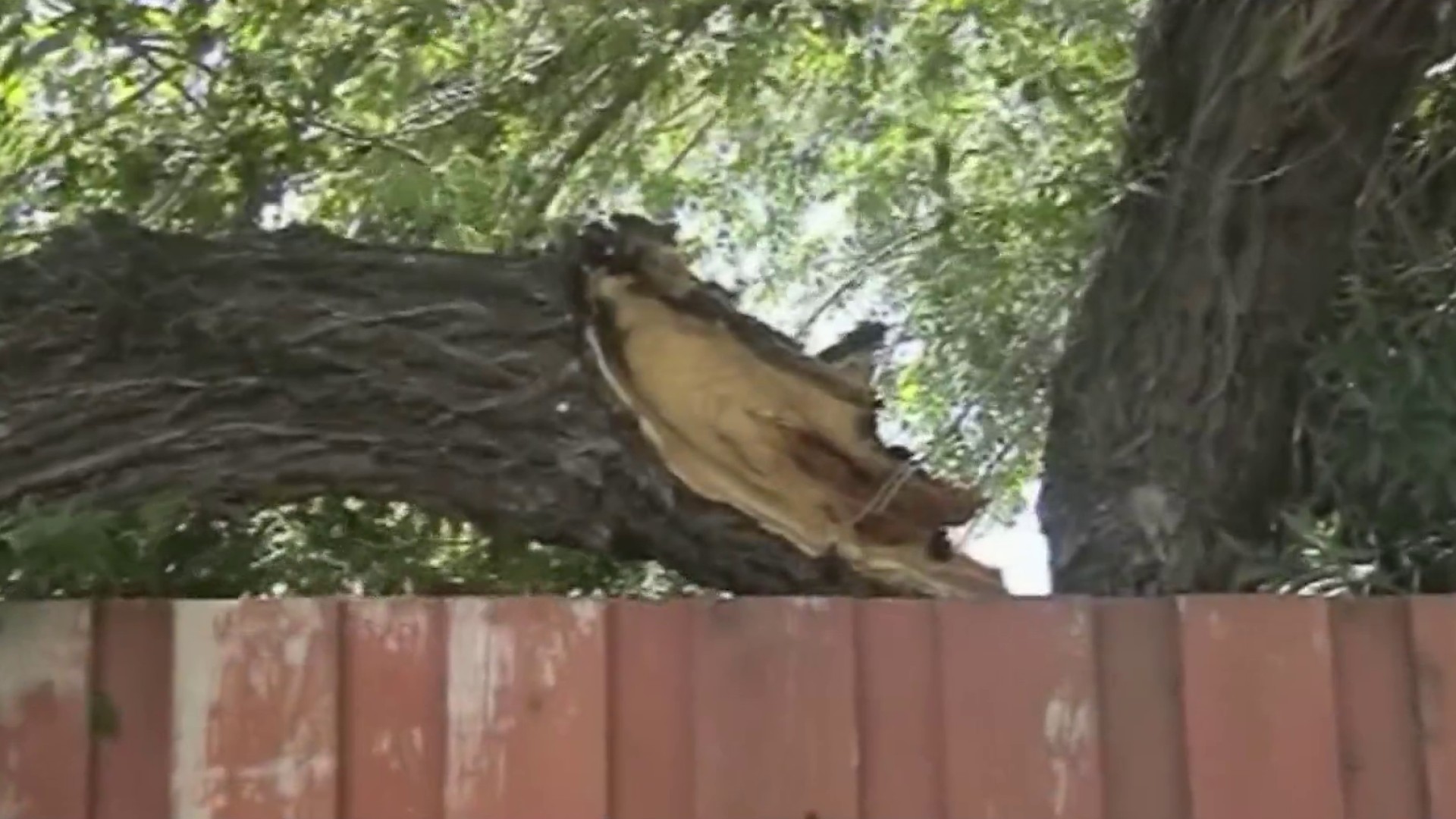 Strong Winds Take a Toll on the Bay Area

In Martinez, a fell took out a fence in the Vine Hill neighborhood just south of the Benicia Bridge.

The windy weather also created problems for the Bocce Ball Association at the Martinez Marina where winds snapped canopies.

They had to take the covers off to stop others from breaking.

The maintenance chairman said it's nothing they can't fix but it will be costly.

They're hoping to have everything fixed in time for the start of their season this Saturday.