While the focus of our weather is how hot things are over land, it turns out waters off the California coast have been trending progressively warmer even experiencing their own version of heat events known as marine heat waves, says Dr. Clarissa Anderson is the Southern California Coastal Ocean Observing System (SCCOOS).

Two new oceanic studies led by Scripps Institution of Oceanography and the University of California San Diego took a closer look at the 2018 record-breaking near shore warming event, which found climate change associated with a warming atmosphere as a major contributor.

It’s well known oceanic heat and weather conditions are connected, as evidenced in strong high pressure/drought Winters for CA where sea surface temperatures soared well above average in the low wind, reduced storm environment, a region known as “The Blob” in the Northeastern Pacific.

So far this near shore ocean temps have once again shown significant warming above seasonal averages along the Southern California coast, Dr Anderson said. This trend while not as extreme continues northward from the Central Coast to near the Bay Area.

It’s an environment that’s even very favorable to dinoflagellates/organisms that produce light known as bioluminescence (or marine phosphorescence) when agitated.

Videos of dramatic bioluminescence off the SoCal coast and beaches were seen by many earlier this year may have a darker side, an usually large regional fish kill in the region.

Algae blooms also known as red tides affecting the coast down to Baja California, but the type of organism involved isn’t a typical suspect in fish kills for coastal California, Anderson explained. 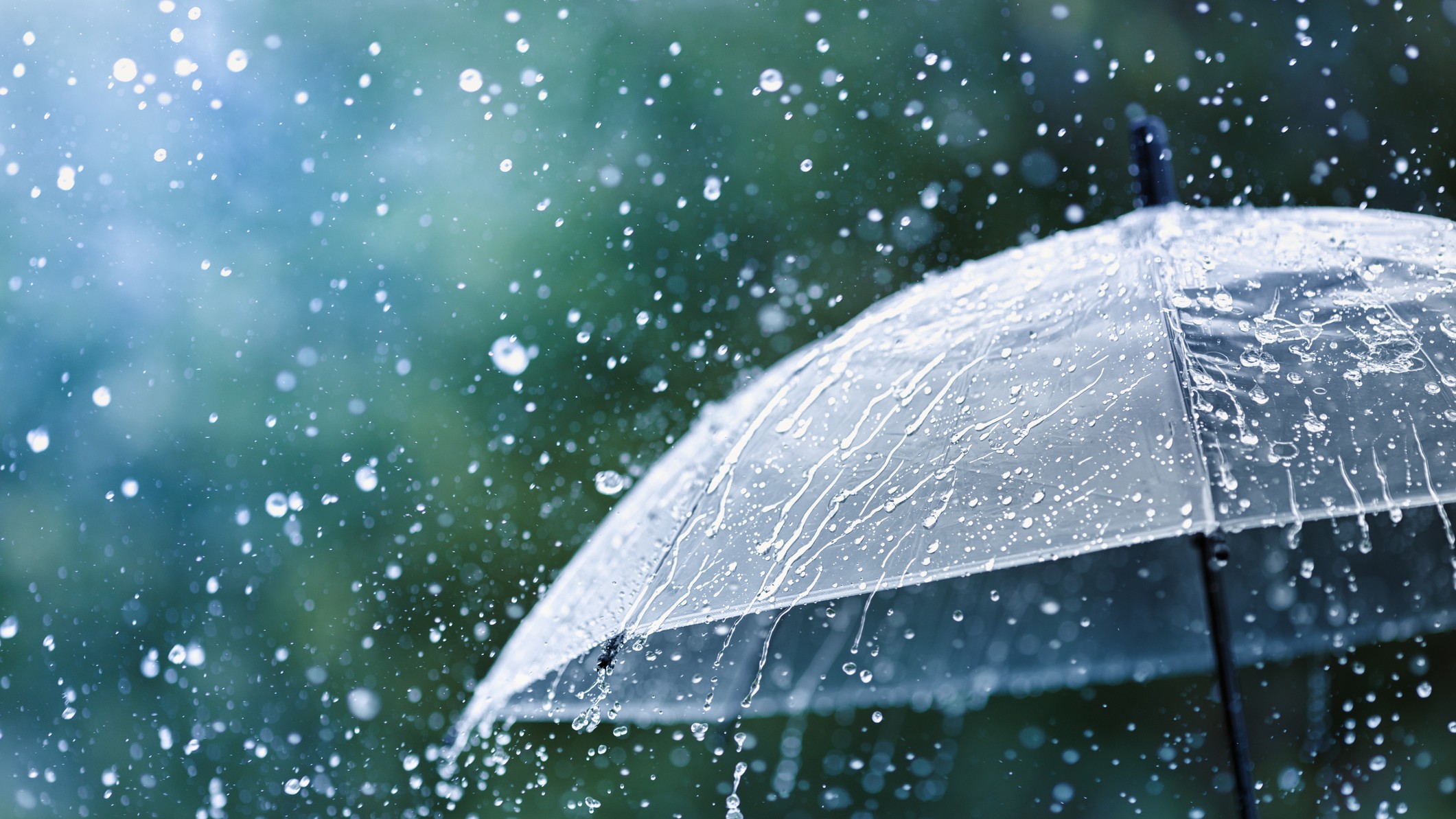 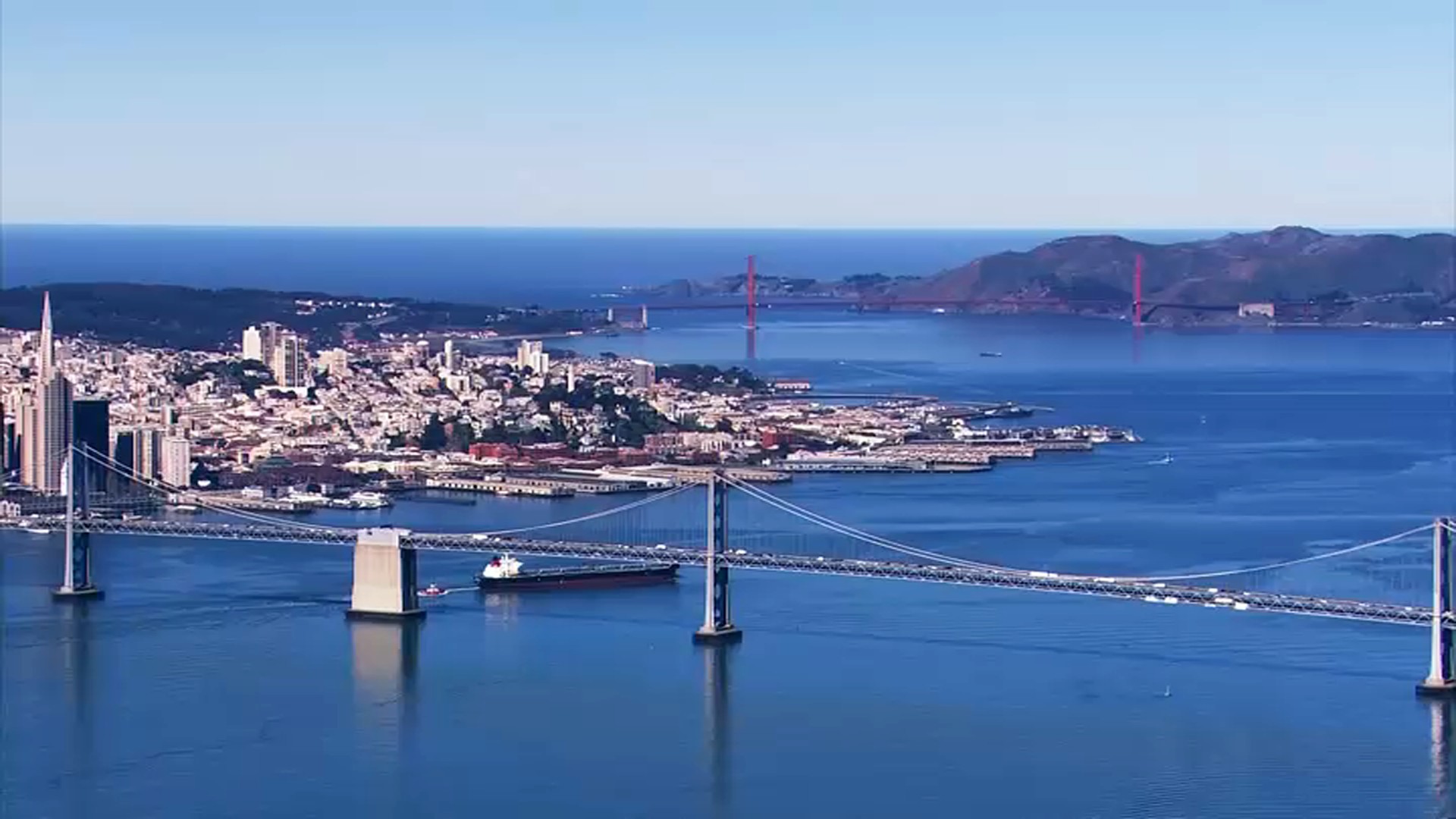 Above Normal Temperatures Expected Next Week in Bay Area

SCCOOS and Scripps Oceanography scientists are working to find out more about how and why this year’s event has had such a dramatic impact on near shore marine life.