While satellite technology has improved with near real time heat detection for potential fires, Driscoll explains these sometimes can include false data which is where the Alert Wildfire network comes in. Within minutes, operators can move cameras and use multiple sites to pinpoint the new fire start location and relay it to responding fire teams. 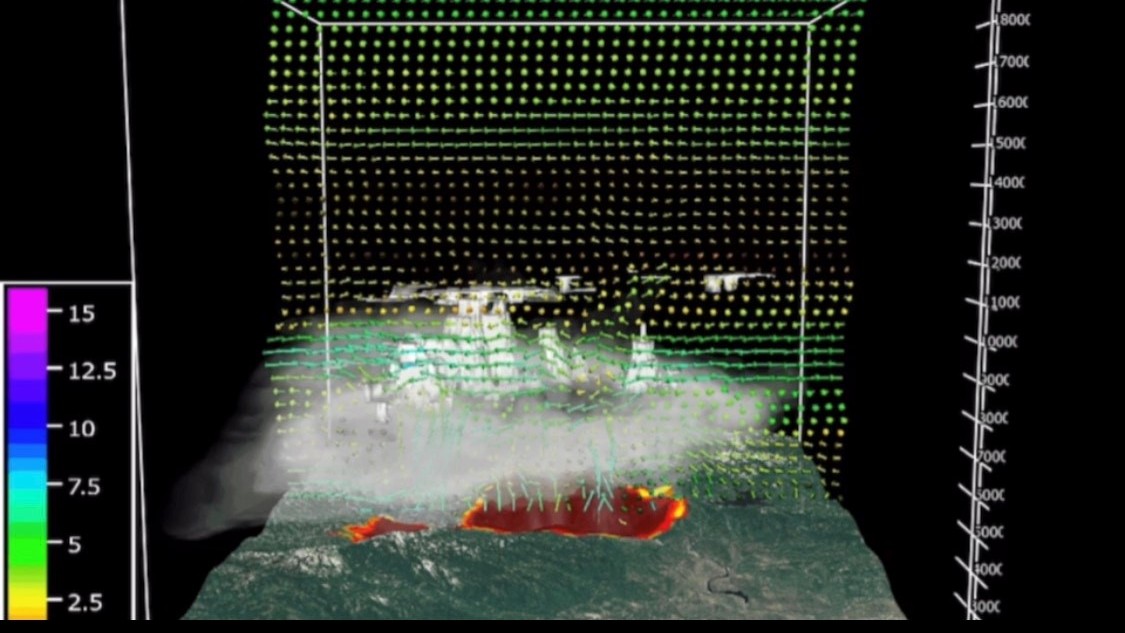 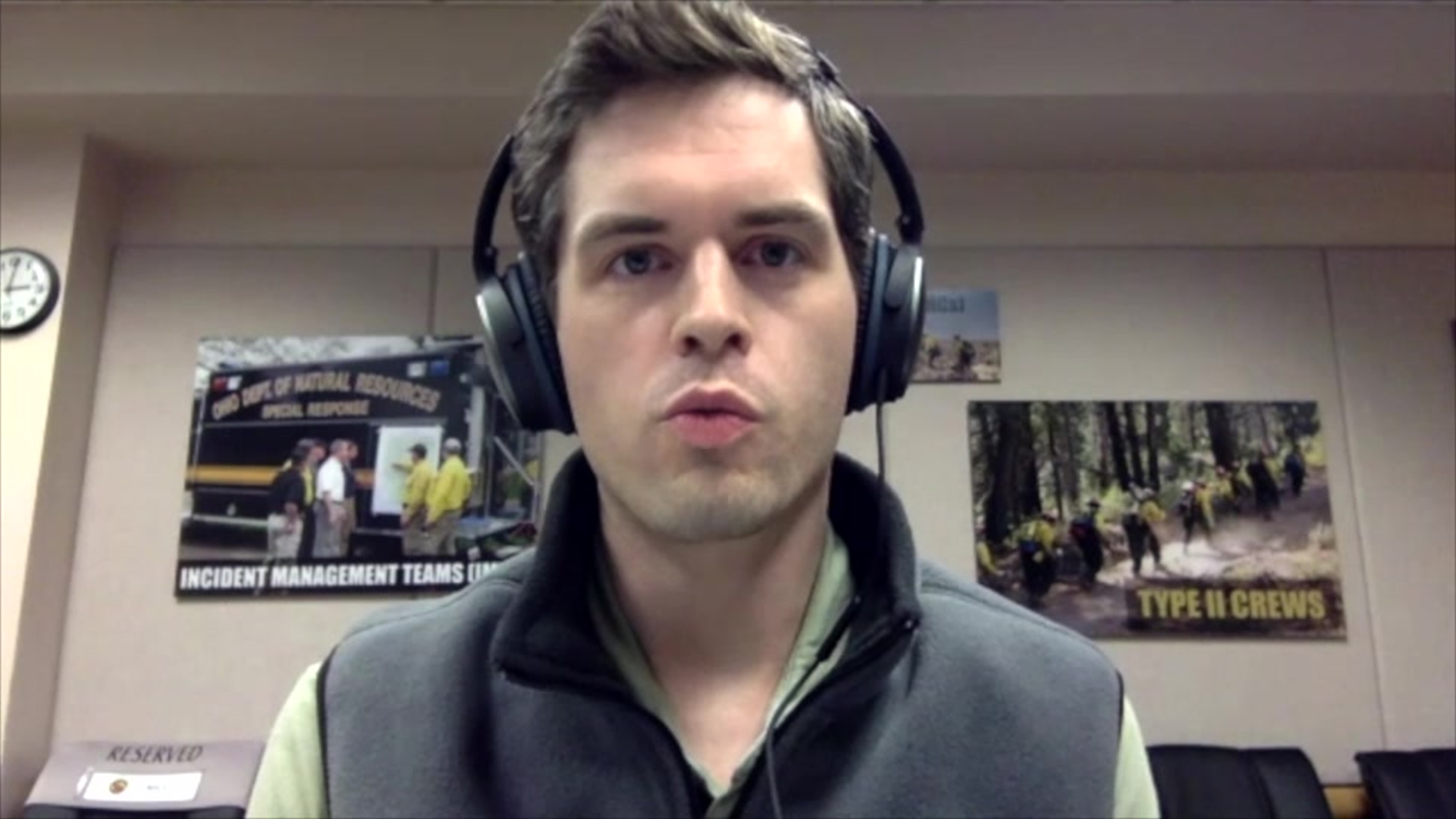 Weather Discussion: Why California's 2020 Fire Season Has Been So Extreme

This was a valuable resource during the Kincade Fire in 2019, when Alert Wildfire cameras confirmed the origin point for the fire while showing a dramatic tilted smoke plume, common in high wind driven wildfires. This allowed personnel critical time to direct response and evacuation measures based on near real time views of where the fire was burning and embers were likely running out ahead of the main fire, potentially starting new fires downwind.

In the ongoing record breaking 2020 fire season with more than 4 million acres burned statewide, Driscoll says the network has seen perhaps its greatest use to date. Driscoll hopes being able to see the extreme fire behavior on the several large complex fires this year helped fire crews make more informed decisions on protection of life and property.

"One of the things that's really standing out to me is the rapid advance of these fires," Driscoll says. More recent examples from 2020 include the Glass Fire's rapid advance on Santa Rosa, LNU/Hennessey Fires through the North Bay and CZU Lightning Complex Fires burning in the Santa Cruz Mountains.

California's longer and more extreme fire seasons since 2000 are no coincidence in Driscoll's opinion.

"This is something this fire behavior is now "precedented", and these critical climates, these climates that are extreme there is no unprecedented," Driscoll says. "We're seeing fire behavior that is advancing much quicker and getting larger faster so our first responders are fighting fires on many fronts."