The record fire season in California led to the Bay Area's all-time worst episode of consecutive Spare the Air days for unhealthy to at times very unhealthy to hazardous air quality.

So, what did we learn about wildfire smoke pollution in 2020 and what better tools and technology are coming online to help the public gain better access to real-time air pollution information?

NBC Bay Area's Rob Mayeda spoke with the team at Sonoma Technology, which provides software and infrastructure to many agencies monitoring and forecasting air quality in the region, about what made this year's wildfire smoke pollution so much worse than previous years. 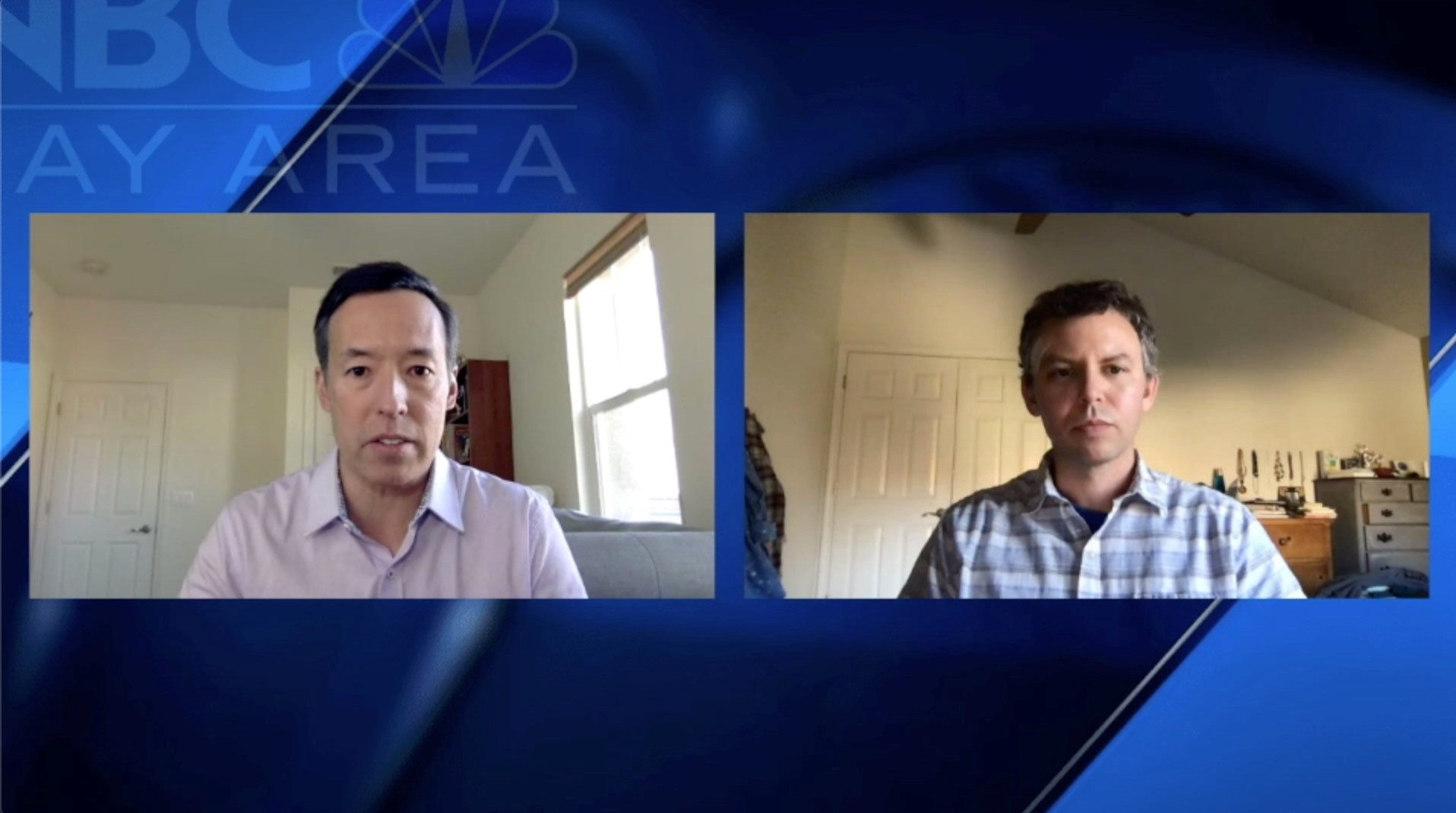 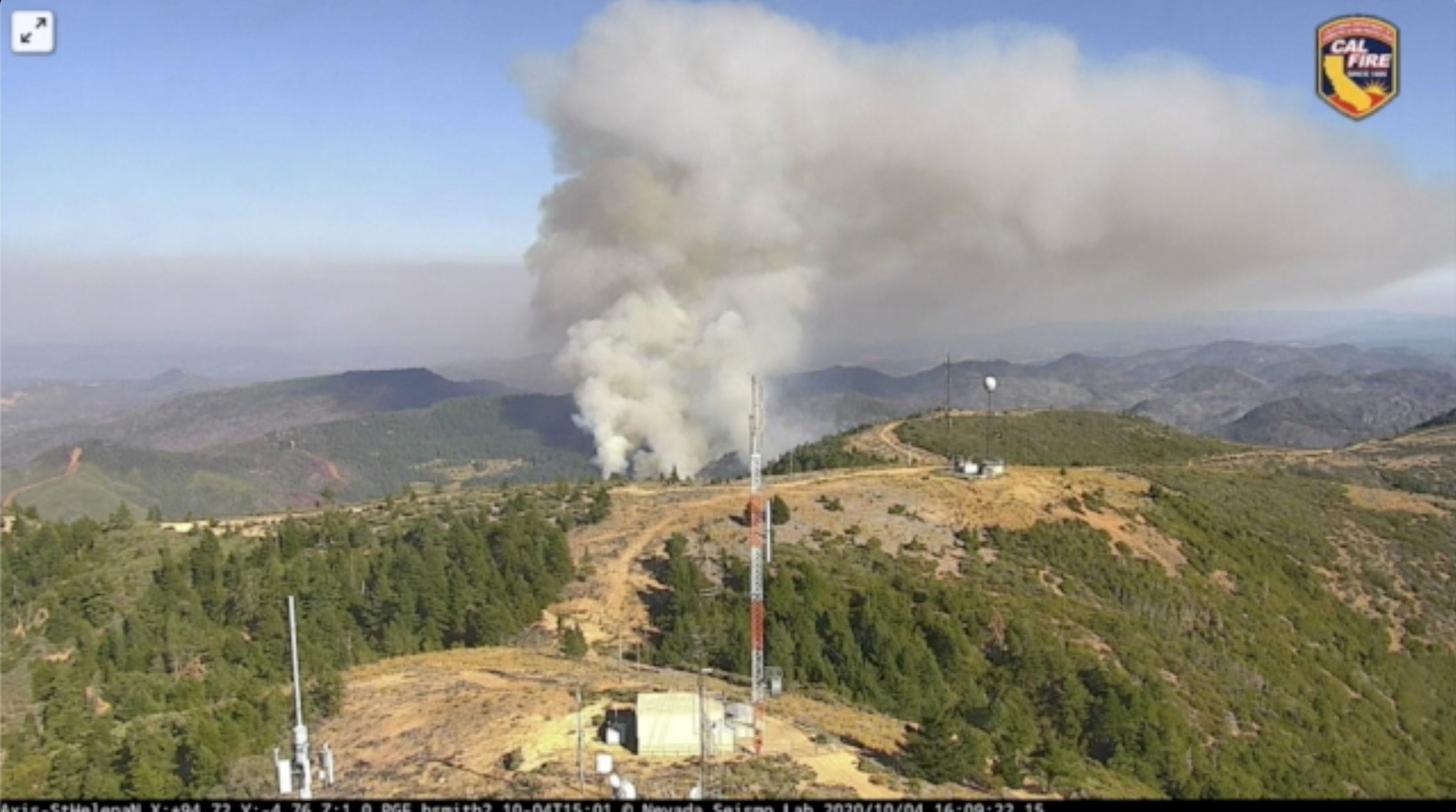 Chief scientist and Sonoma Technology CEO Lyle Chinkin explained how climate change and more severely dry and damaged forest conditions are leading to the need for the next generation of high-resolution weather models that can better forecast fire weather behavior and smoke output.