Geologists will try and tell you that it's easier to explore the moon and Mars than it is to explore the Earth's mantle. As a geologist myself, I think they're full of it, but they do have a point that we don't know a whole heck of a lot about what's going on beneath our feet. To find out, an international team wants to drill into Earth's mantle, 3.7 miles below the ocean.

The mantle, for those of you who were too busy hacking calculators or doodling to pay attention in middle school geology class, is the region of the Earth that's below the crust (where you are right now) and above the core. The crust, then, is the bit that keeps us from getting to the mantle, and it can be anywhere from 20 to 30 miles thick underneath continents. Under the ocean, though, is where the crust is created, so it's only about three miles thick, and much easier to get through.

An international team of researchers wants to make a hole through the bottom of the sea to a.) see if all the water will drain out and b.) collect the first ever fresh sample of material from Earth's mantle, which is important because we have a fairly terrible idea of what's going on down there. 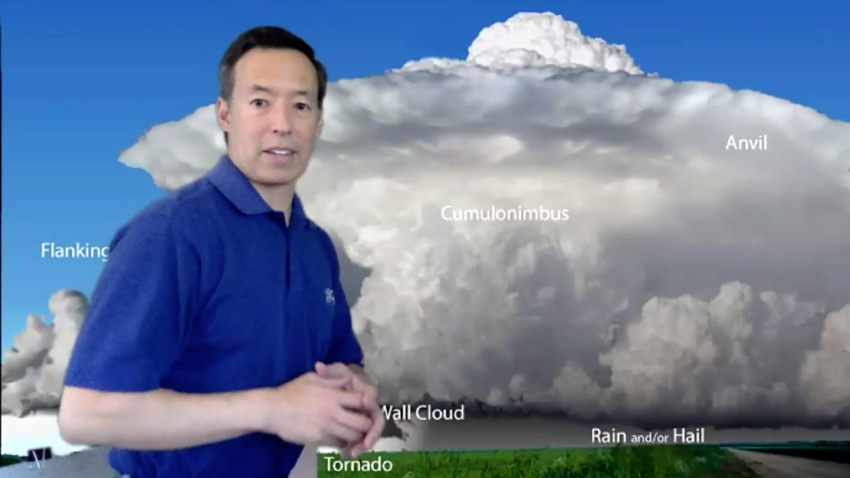 Making this happen will involve a purpose-built Japanese ocean drilling ship (pictured above) making a 30cm wide hole through nearly four miles of rock, starting 2.5 miles under the ocean. The whole process is described by the researchers as "the equivalent of dangling a steel string the width of a human hair in the deep end of a swimming pool and inserting it into a thimble 1/10 mm wide on the bottom, and then drilling a few meters into the foundations." It'll cost a billion dollars, and most of the funding hasn't been secured yet, but if everything works out we can expect our first mantle samples roundabouts 2020 or so.

While we're on the subject, it's worth pointing out that the current record holder for deepest hole on Earth goes to the Kola superdeep borehole in Russia, which reached down to 7.6 miles beneath the surface back in 1989. This wasn't deep enough to reach the mantle, since the continental crust is much thicker than the oceanic crust. The Kola borehole was then, and still is, the deepest accessible point on Earth, but it's been abandoned since 2008, possibly* because of the awesome and terrible things that those poor Russian scientists awoke down there.