Demi Lovato Reveals She Has Brain Damage From 2018 Overdose

“I don’t drive a car because I have blind spots in my vision," Lovato said

Demi Lovato’s drug overdose in 2018 resulted in the singer having three strokes and a heart attack, leaving her with physical limitations that still affect her.

Lovato reveals publicly for the first time details about the near-fatal incident in “Demi Lovato: Dancing With the Devil,” a four-part docuseries debuting March 23 on YouTube Originals.

In the trailer, Lovato says doctors told her family she had five to 10 minutes to live.

“I was left with brain damage, and I still deal with the effects of that today,” she said in a video call on Wednesday. “I don’t drive a car because I have blind spots in my vision. For a long time, I had a really hard time reading. It was a big deal when I was able to read a book, which was like two months later, because my vision was so blurry.”

Lovato said the lasting repercussions “are still there to remind me of what could happen if I ever get into a dark place again.”

Demi Lovato talks about what she's been up to during quarantine and how she celebrated Joe Biden's win.

The 28-year-old singer, who sported pink hair on the call, has been working since age 10, when she appeared on the TV series “Barney & Friends.” She went to rehab for the first time at 18, after struggling with bipolar disorder, anorexia and bullying. 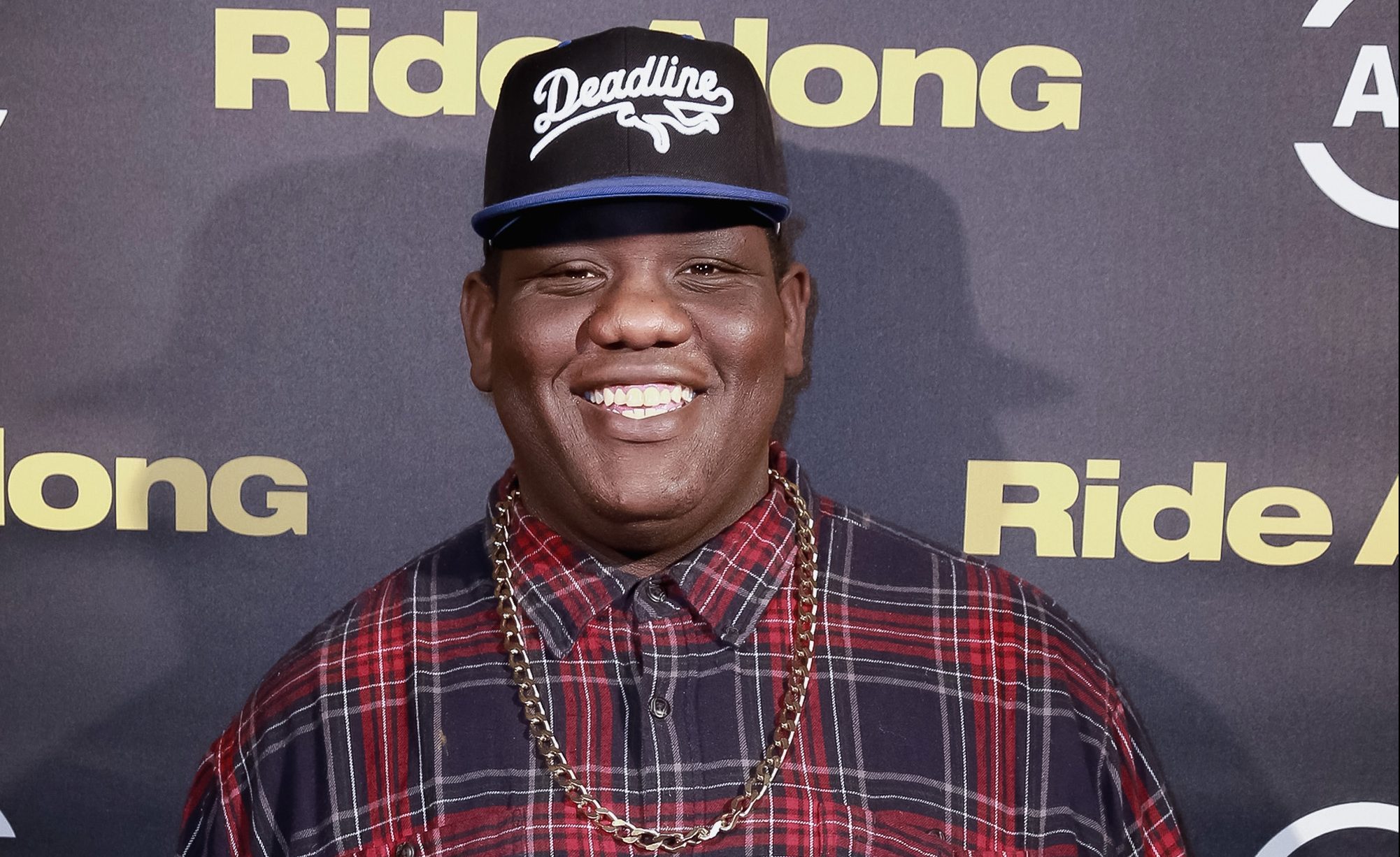 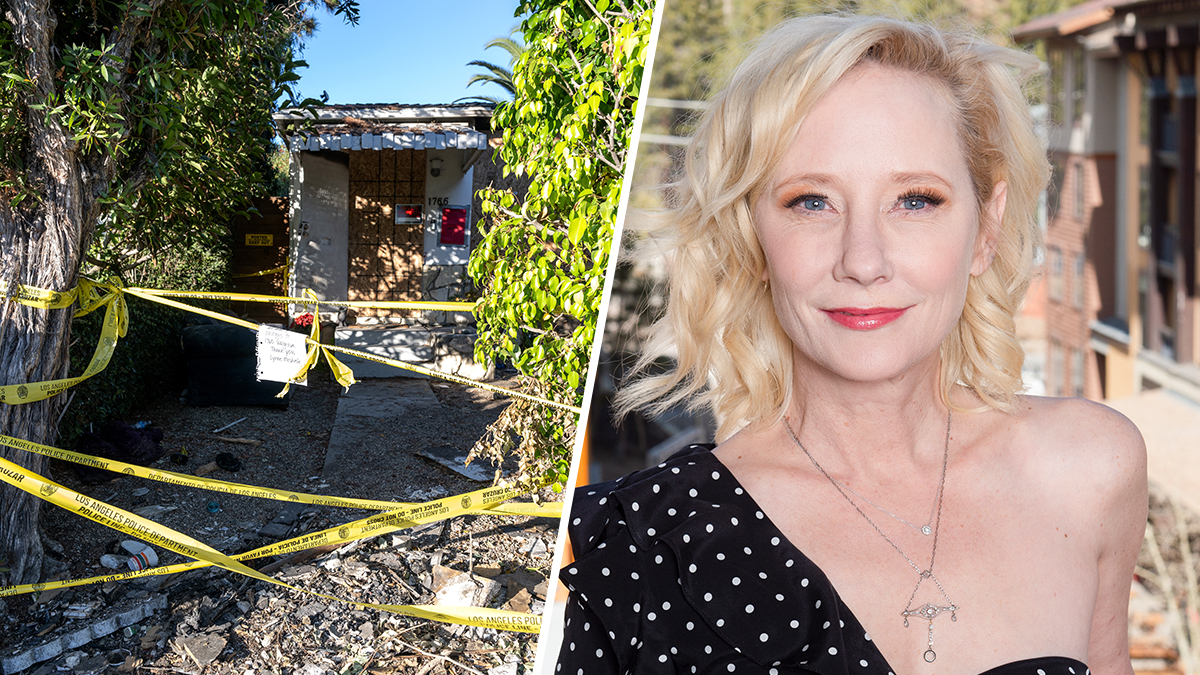 Lovato has shared her private struggles before, in a 2012 MTV documentary and in a 2017 YouTube doc in which she said she was still dealing with alcohol and cocaine addictions after undergoing further rehab. She said speaking publicly on those programs provided her with the accountability that kept her sober for six years until her relapse in 2018.

“My purpose in putting this out is to help people who have been on the same path as I have,” she said. “I wanted to set the record straight, and I wanted to reveal it all for my fans.”

Lovato’s family, as well as Elton John and Christina Aguilera, are among those interviewed in the doc that was shot over a year. In the third segment, Lovato discusses past traumas in her life.

Demi Lovato talks about how she's remaining social while distancing from her friends.

Lovato doesn't relate to artists who claim they are most creative when they are in a dark place or using drugs.

“I feel like the best work that I make is when I'm present and when I am aware of what's going on in my life,” she said. “That's when the truth just flows out of me. As long as I continue to tell my truth, I'm going to make music that resonates with people."

Lovato re-launched her singing career at last year's Grammy Awards and sang the national anthem at the 2020 Super Bowl before the coronavirus pandemic took hold.

Despite her near-death experience, Lovato wouldn't change what happened to her.

“Everything had to happen in order for me to learn the lessons that I learned," she said. "I look back and sometimes I get sad when I think of the pain that I had to endure to overcome what I have. I'm so proud of the person that I am today. One of the main reasons I’m coming forward is so I never have to live that life again.”