At the 2020 Billboard Music Awards, Legend performed for the first time since his wife made the heartbreaking announcement the couple experienced pregnancy loss.

Dedicating the song to his wife, the 41-year-old singer-songwriter took to the stage Wednesday night to perform "Never Break," one of the most emotive tracks from his 2020 album "Bigger Love."

"John Legend is one of my favorite people on this planet and it's easy for us all to feel that way about him because he and Chrissy both just have this warm way of inviting us into their world, both the highs and the lows," host Kelly Clarkson said when she emotionally introduced her friend. "My heart, obviously all of our hearts, go out to both in this very difficult time and I'm thankful that you continue to share your light and your talent with all of us."

Held semi-virtually due to the coronavirus pandemic, the performance was heartbreaking. The ultimate song on his new album, the track features the powerful lyrics, "We will never break/Built on a foundation/Strong enough to stay/ We will never break/ As the water rises/ And the mountains shake/ Our love will remain."

On Sept. 30, Teigen, 34, posted an emotional Instagram update with photos and a message honoring their son. 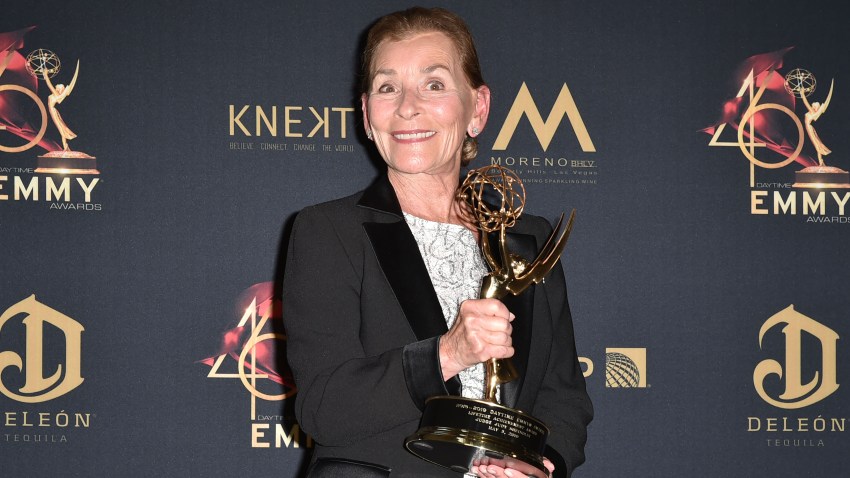 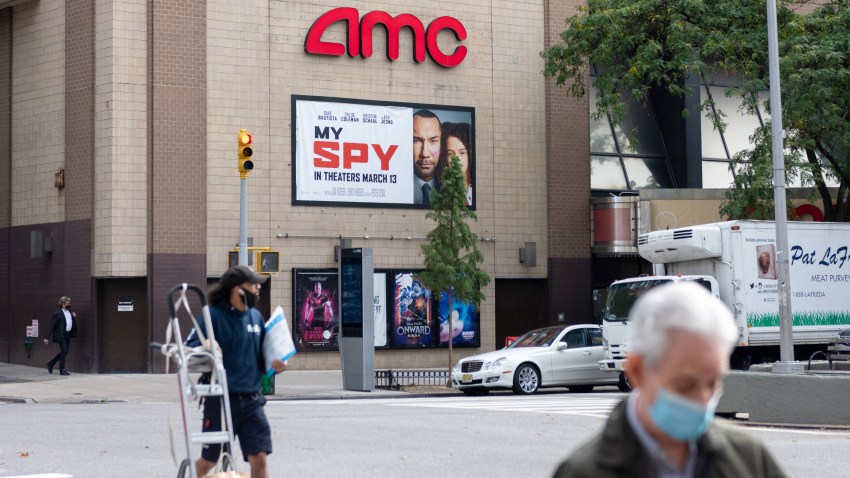 Curious About Going to a Movie Theater? 7 Things to Know

"We are shocked and in the kind of deep pain you only hear about, the kind of pain we’ve never felt before," she wrote alongside a series of black-and-white photos. "We were never able to stop the bleeding and give our baby the fluids he needed, despite bags and bags of blood transfusions. It just wasn’t enough."

Teigen said they had not officially decided on a name, but had already started calling the child "Jack."

"Jack worked so hard to be a part of our little family, and he will be, forever," she wrote. "To our Jack - I’m so sorry that the first few moments of your life were met with so many complications, that we couldn’t give you the home you needed to survive. We will always love you."

In the days that followed, many people took to social media to join the couple's public mourning, while others criticized their decision to be so public.

"When I saw the post, my heart broke more than I ever would think it would break for someone I don’t know," TODAY's own Dylan Dreyer said. "I don’t know if it’s because I had a miscarriage of my own and learned many women go through this, but it was absolutely heartbreaking to be that far along."