Consumer spending tumbled a record 16.4% in April as the backbone of the U.S. economy retrenched amid the coronavirus pandemic, according to a government report Friday.

Economists surveyed by Dow Jones expected the advanced retail sales number to fall 12.3% after March’s reported 8.3% dive already had set a record for data going back to 1992. The March numbers were revised to be not as bad as the 8.7% initially reported.

Some 68% of the nation’s $21.5 trillion economy comes from personal consumption expenditures, which tumbled 7.6% in the first quarter just as social distancing measures aimed at containing the coronavirus began to take effect.

Friday’s data showed that the slowdown continued into the first part of the second quarter as layoffs began to mount and consumers went into lockdown.

“Net, net, consumers couldn’t get out to shop last month as the pandemic virus fight kept them at home, and the result is an economy that has simply collapsed,” said Chris Rupkey, chief financial economist at MUFG Union Bank. “We have never seen economic data like this before in history.”

Total spending amounted to $403.9 billion, with the biggest factor in the downturn being a collapse in clothing and accessories that amounted to a 78.8% fall. Retail trade overall saw a 15.1% drop from March and a 17.8% slide from April 2019.

The retail industry, particularly brick and mortar stores, already had been in a state of peril, and the coronavirus measures have only added to the misery.

Some economic data points are expected to turn around now that various parts of the company are relaxing restrictions and allowing businesses beyond those deemed essential to reopen. 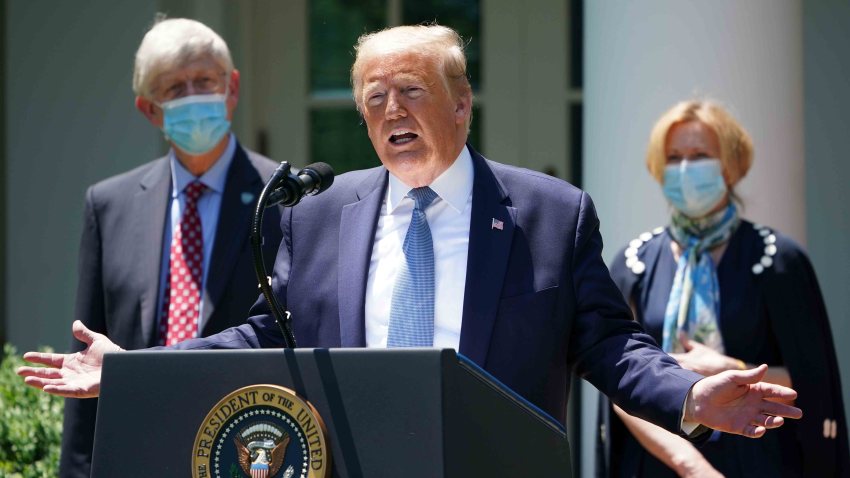 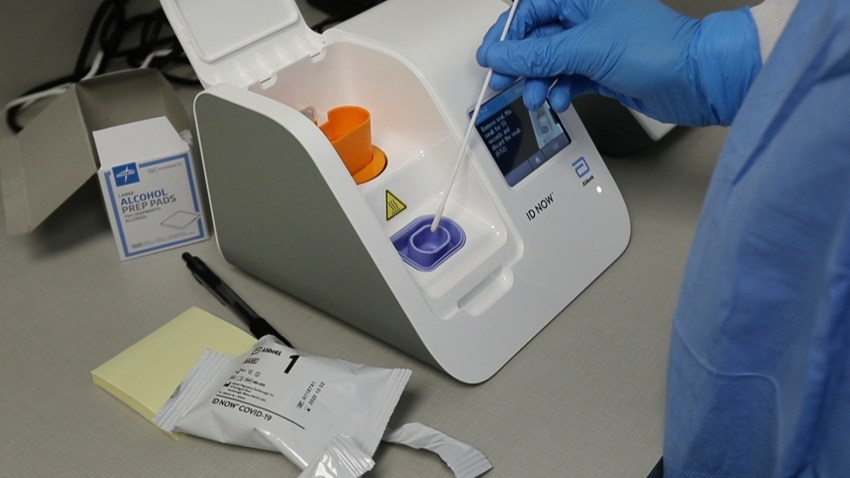 “What happens from here as stores/restaurants gradually reopen in the coming months is the only thing relevant at this point,” said Peter Boockvar, chief investment officer at Bleakley Advisory Group.

The collapse in retail spending comes amid job losses unseen in the post-World War II U.S. A total 36.5 million Americans have filed claims for jobless benefits over the past eight weeks.