Palo Alto police are searching for a suspect who robbed a man at gunpoint after a road rage argument Thursday morning.

Two men were driving north on Arboretum Road near the Stanford Shopping Center at 9:17 a.m. when they became involved in a road rage dispute, with the suspect suddenly throwing a cup of cold coffee into the victim's car.

The victim pulled into the shopping center's parking lot, and a woman ran out of the suspect's stopped vehicle, according to police. 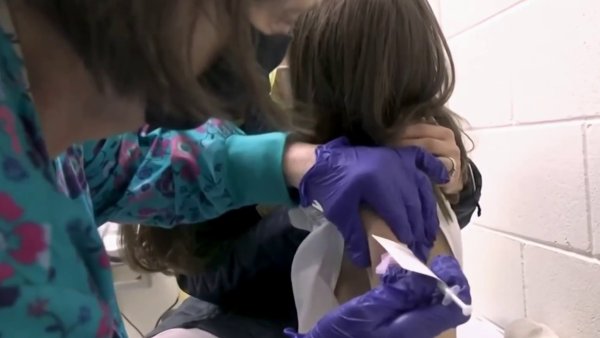 The suspect was last seen driving east on Sand Hill Road in a newer model black car, possibly a Toyota. He's described as a Hispanic man in his 20s who is tall, heavy set, and was wearing a red polo shirt with a Polo Ralph Lauren logo and gray pants.