In the end, Antonio Brown couldn't get out of his own way. Couldn't keep his head down and his name out of the news. Couldn't become invisible Monday-Saturday in Foxboro.

Instead, Brown was ever-present even while being kept away from the local media save for a quick, four-question session Thursday. As a result, the Patriots cut the mercurial wide receiver Friday. 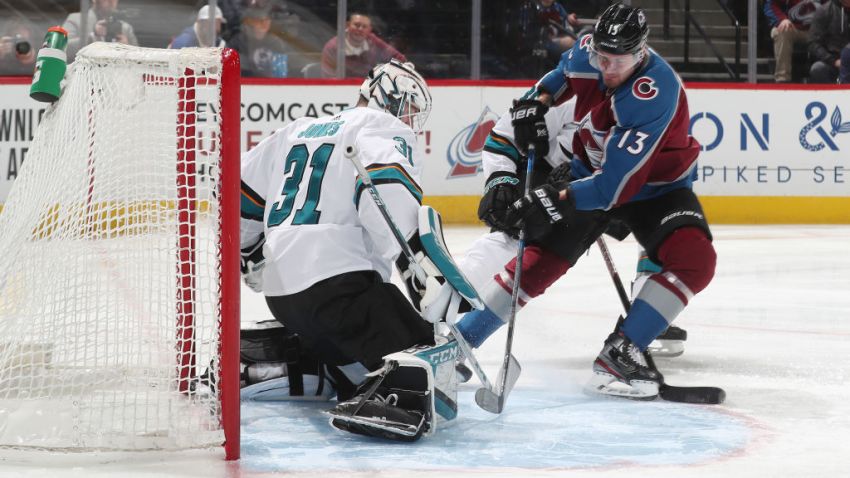 Maybe the memo got lost.

When Brown signed on with the Patriots 11 days ago after detonating his relationship with the Raiders mostly via Instagram, most people saw the rich getting richer. They saw Bill Belichick and Tom Brady getting a receiver at the height of his powers who surely would fit in and take to "The Patriot Way" immediately.

That never happened, and Brown has only himself to blame.

After the Patriots elected to play Brown in their Week 2 thumping of the Dolphins despite the sexual assault lawsuit that was filed the day he signed with New England, most thought Belichick was prepared to ignore the noise, outrage and general s--tstorm Brown creates on a daily basis because, well, he's one of the best at what he does. Holding talent and wins above all else, after all, is part of "The Patriot Way," right? Not quite.

That's how former Patriots running back Kevin Faulk once described it.

But that's not how I ever saw it. And I don't think that's how most who spend their time at 1 Patriot Place would characterize it.

Having helped cover the Patriots during my time in Boston, it just never seemed like the case. Talent and production isn't an automatic recipe for being a Patriot. You can be all-world at your position and bring it on Sundays. Brown certainly is and does. You can give the appearance that you walk the company line. He did that Thursday with his answers during his brief media session.

If you were watching Bill Belichick's press conference Friday morning as I was, you saw Brown's Patriots tenure circling the drain. I'm sure most reporters in that room felt it, too. There's a feeling in the air in Foxboro when non-football related issues own the day. An uneasy feeling permeates the walls. Things feel as if they are out of equilibrium. But order normally is restored swiftly.

On Wednesday night, Brown sent menacing and threatening text messages to a woman who accused him of sexual misconduct, and she gave the texts to Sports Illustrated's Robert Klemko and the NFL.

When Belichick walked to the podium Friday, he already was annoyed at the barrage of questions he was about to face. None, at least in his mind, about football. Zero X's and O's inquiries. The focus was all on a player who had been in the building less than 14 days and kept taking the attention away from the team's preparation. Belichick briefly answered a few questions, then when it became clear there would be no non-Brown questions, he ended the session and stormed out.

Hours later Brown was cut and order was restored, days before the Patriots were due to pay him $5 million of his $9 million signing bonus.

Brown wasn't cut because of the ongoing NFL investigation surrounding the alleged sexual assault in 2018 or the sexual misconduct in 2017. In Patriot Land, what matters is what you do while you are a Patriot.

Belichick wipes the slate clean once you enter the building, but the rope never is long, especially not as long as the one Jon Gruden and the Raiders were willing to give Brown. That's why he played against the Dolphins, despite the lawsuit. He wasn't a Patriot when it happened, so it doesn't concern them.

But when Brown sent menacing text messages to a woman who hadn't filed any charges or lawsuits against him, a woman who only told her story to Sports Illustrated while asking to remain anonymous, he went after her and her children as a member and representative of the Patriots.

Brown rocked the boat, forcing Belichick and his teammates to answer countless questions about his pending legal issues, mental state and work ethic. Quarterback Tom Brady was peppered with inquiries about Brown's status and actions. Brady, like everyone else in the building, just wanted to pivot back to the Jets. The focus went from football to AB and his off-field issues.

No talent is worth that headache to Belichick. He'd rather go to battle with 53 players with half Brown's talent and none of the nonsense then spend one more second fielding questions about something that doesn't involve 22 men colliding with each other for sport.

Belichick and the Patriots can win without Brown. The four-time All-Pro receiver never was integral to their success. He was ancillary. A fun experiment. So he's gone, without so much as a second thought or hint of regret. Things at 1 Patriot Place are perfectly balanced, as all things should be.

The Patriots' are the gold standard in the NFL. The franchise every team is trying to emulate.

Most teams try to do so by accumulating talent, giving problem players carte blanche to run rampant with the promise of wins coming Sunday. Most teams are forced to do so.

The Raiders went easy on Brown, allowing him to do things his way. His talent too great to cast aside because of a headache that surely scoring touchdowns would cure. It's important to note that Brown was facing no legal issues for sexual assault while a member of the Raiders, perhaps the rope would have been shorter if his actions were more serious. We'll never know.

Still, Brown was a constant distraction to everyone from general manager Mike Mayock to the equipment manager. Brown hijacked the Raiders' preseason with his antics. They let him. They had to. Gruden and Mayock played everything perfectly, as far as teams that haven't won six Super Bowls in two decades go. The rope was long for Brown. He used all and then kept right on going.

The Patriots don't play that game. Ever.

Linebacker Dont'a Hightower once explained "The Patriot Way" as such to the Houston Chronicle.

Brown learned that when he was ejected from Belichick's life Friday. His actions were a clear breach of both "The Patriots Way" and the conduct clause in his contract. The expectation was clear and Brown missed the bar like a high-jumper tripping before take-off.

From the minute those text messages came to light, Brown's time in Foxboro already had expired.

Belichick and the Patriots had to get back to their own boomin' business. The one everyone else is trying to get into.