San Francisco International LGBTQ Film Festival is the longest-running, largest and most widely recognized LGBTQ film exhibition event in the world. As a community event with an annual attendance of over 63,000, the Festival is the most prominent and well- attended LGBTQ arts program in the Bay Area. 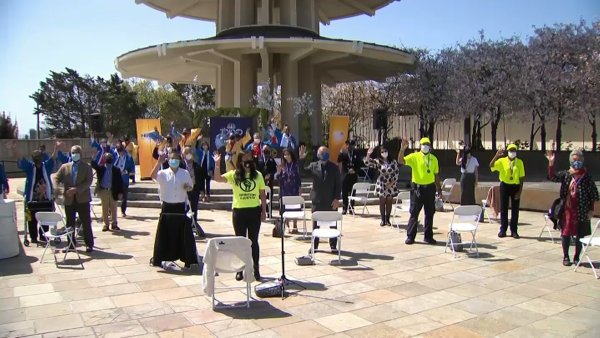 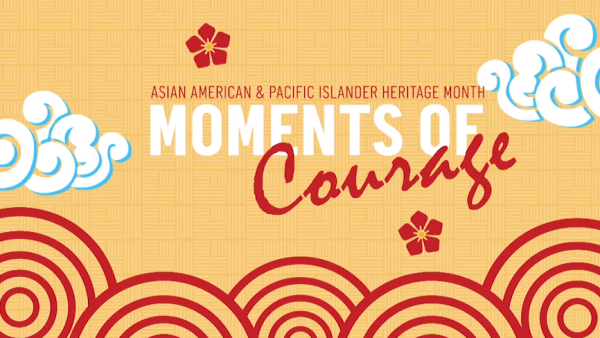 Showings at all 5 venues: Castro Theater, Victoria Theater in SF, Landmark Theaters Piedmont in Oakland and the Rialto Cinemas Elmwood in Berkeley.