Trump fans, including the president's oldest son, ripped the Canadian Broadcasting Corporation on Thursday for editing out his father's cameo in "Home Alone 2: Lost in New York," NBC News reports.

Donald Trump Jr. tweeted out an article from a right-wing website that called the trimming of the seven-second cameo as "pathetic," while "Fox & Friends" suggested it was "censorship" carried out in furtherance of "Trump derangement syndrome."

In the scene, Trump tells the film's protagonist Kevin McCallister that the lobby of the Plaza Hotel, which he owned at the time, is "down the hall and to the left." 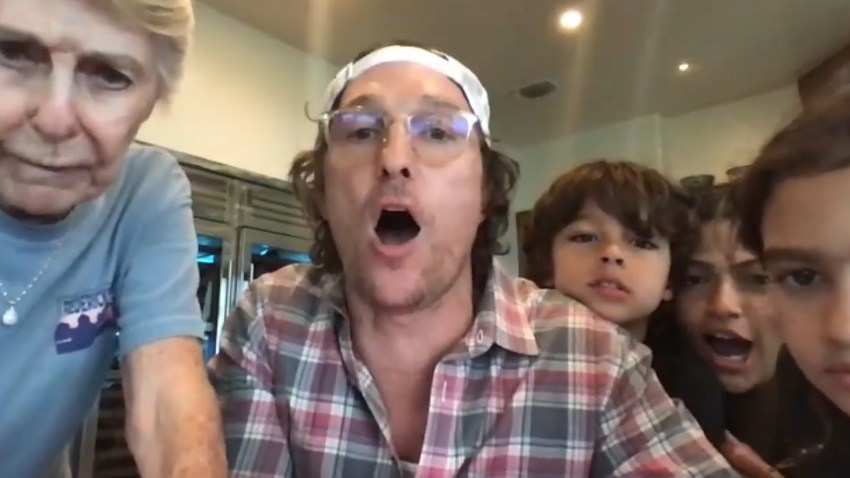 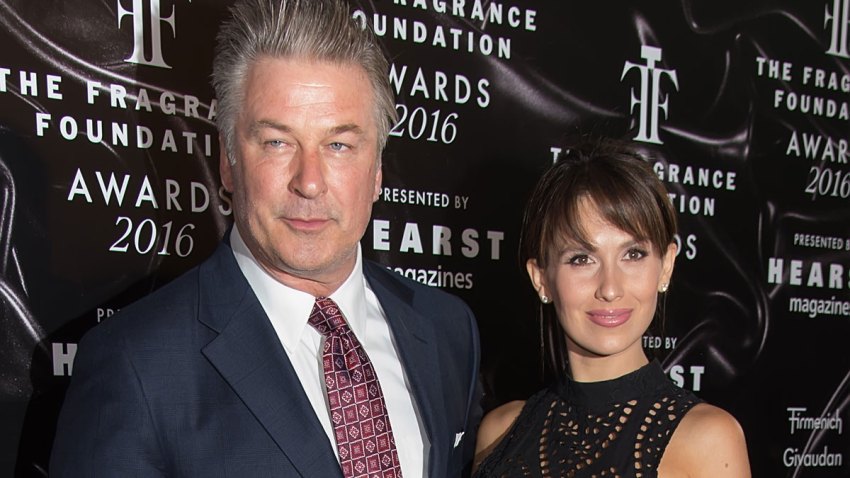 A spokesman for the CBC, Chuck Thompson, confirmed the scene had been cut from the version of the 1992 film that aired in Canada on Christmas Eve, but said the decision was not political. He noted that Trump has been missing from the Canadian broadcaster's version of the film since before he was even a presidential candidate.