If the forecast for September proves accurate, it would mean that the economy has regained only slightly more than half the 22 million jobs that vanished when the pandemic flattened the economy in early spring

The final jobs report before Election Day a month from now showed hiring slowed in September even as the U.S. unemployment rate fell to 7.9% — a mixed result for President Donald Trump, who has staked his reelection in part on the economy.

The Labor Department said Fridaythat employers added just 661,000 jobs last month amid the coronavirus outbreak, down from 1.5 million in August and 1.8 million in July.

Unemployment fell from 8.4% in August, but that mainly reflected a decline in the number of people seeking work, rather than a surge in hiring. The government doesn’t count people as unemployed if they aren’t actively looking for a job.

“There seems to be a worrisome loss of momentum,” said Drew Matus, an economist at MetLife Investment Management. “There’s a lot of caution on the part of employers.”

With September’s hiring gain, the economy has now recovered slightly more than half the 22 million jobs wiped out by the coronavirus, which has killed over 200,000 Americans and infected more than 7 million. With many businesses and customers plagued by fear and uncertainty, some economists say it could take as long as late 2023 for the job market to fully recover.

This week, moreover, brought a new wave of layoff announcements reflecting the continuing slump in travel and tourism: Disney is cutting 28,000 jobs, Allstate will shed 3,800, and U.S. airlines said as many as 40,000 employees are losing their jobs this month as federal aid to the industry expires.

In another problematic sign in Friday’s report, the number of laid-off workers who say their jobs are gone for good rose from 3.4 million to 3.8 million. 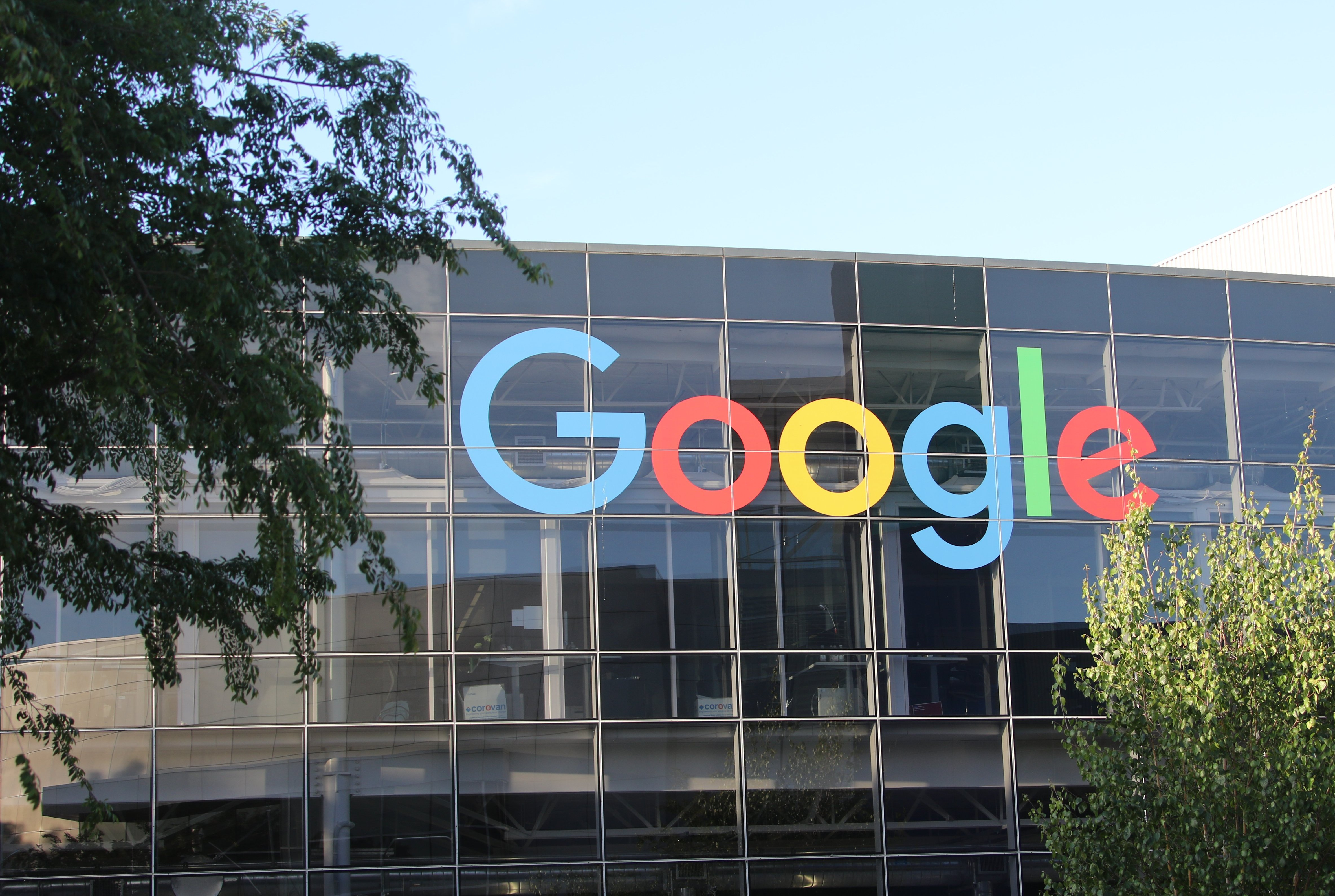 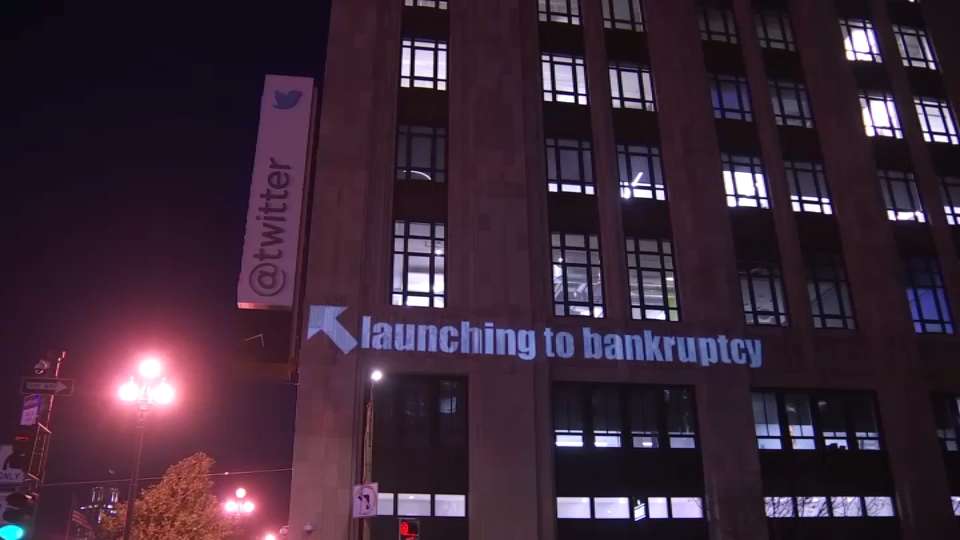 While unemployment has tumbled from April, when it topped out at 14.7%, it is still high by historical standards. For the Trump administration, the pandemic recession has been a whiplash, with unemployment soaring from a half-century low in February of 3.5% to a 90-year peak in April of 14.7%.

The U.S. gained nearly 7 million jobs from Trump's 2017 inauguration until the pandemic struck. Now it has 3.9 million fewer than when he took office.

Friday’s numbers offered voters a final look at the most important barometer of the economy before the Nov. 3 presidential election — an election whose outcome was thrown into deeper uncertainty by the announcement Friday that Trump has tested positive for the coronavirus.

Still-high unemployment is a potential political liability for Trump. Yet President Barack Obama was re-elected in 2012 even with unemployment at 7.8% on the eve of the election.

And even as the economy has struggled to sustain a recovery, it has remained one of the few bright spots in Trump’s otherwise weak political standing. Roughly half of voters approve of his performance on the economy.

Voters in some battleground states may feel differently. In August, the latest data available, unemployment was 10.3% in Pennsylvania and 8.7% in Michigan, both above the national rate that month. Florida was at 7.4% and Wisconsin at 6.2%, with both states below the national average.

The economy is under pressure on a number of fronts, including the expiration of federal aid programs that had fueled rehiring and sustained the economy — from a $600-a-week benefit for the unemployed to $500 billion in forgivable short-term loans to small businesses.

The September jobs report showed that women in their prime working years are quitting their jobs and leaving the workforce at much higher rates than men, a sign that many women are staying home to help their children with remote schooling.

“Women continue to bear the brunt of this recession,” said Julia Pollak, a labor economist at ZipRecruiter. “They are supervising at-home schooling."

This is the first U.S. recession in which service-sector jobs have been hardest hit, instead of goods-producing industries like manufacturing, and women make up a greater share of the workforce in service industries like retail and health.

Many in-person service providers, such as gyms, movie theaters, and restaurants are still employing far fewer people than before the outbreak.

Charlie Cassara, who owns two gyms on New York's Long Island, said he has brought back only one of his 20 employees since gyms were allowed to reopen at 33% capacity in late August. He said many of his clients have stayed away out of fear of the virus.

He has been unable to pay full rent and expects he will have to close one gym by the end of the year unless things change.

“Everybody is pretty much hanging on now with the hope that maybe they are going to have a chance if they can survive the winter, but the outlook is not good,” said Cassara, president of the New York Fitness Coalition, which has sued New York City to allow indoor fitness group classes.

The unemployment rate for Black workers fell sharply last month but is still much higher than it is for whites. The African-American rate dropped to 12.1% from 13% in August. For whites, unemployment declined from 7.3% to 7%. For Hispanics, the rate fell from 10.5% to 10.3%.

Overseas, unemployment rose for a fifth straight month in Europe in August and is expected to climb further amid concern that government support programs won’t be able keep many businesses hit by coronavirus restrictions afloat indefinitely.