Authorities scaled back the search Tuesday for a 37-year-old Berkeley man last seen Saturday morning, as they now believe he is either incapacitated or not in the area searched.

Philip Kreycik's wife reported him missing Saturday afternoon after he failed to return home from a planned one-hour run in the hills near the Moller Ranch staging area of Pleasanton Ridge Regional Park, where he was last seen about 10:45 a.m., according to police.

After four days of searching, the Pleasanton Police Department announced in a Tuesday news release that the department and its allied agencies decided to scale back the search.

"This was not an easy decision to make, and our focus is to continue supporting the Kreycik family," said Lieutenant Erik Silacci, "We thank all of the search and rescue crews as well as the hundreds of volunteers who rallied together and remain committed to locating Philip." 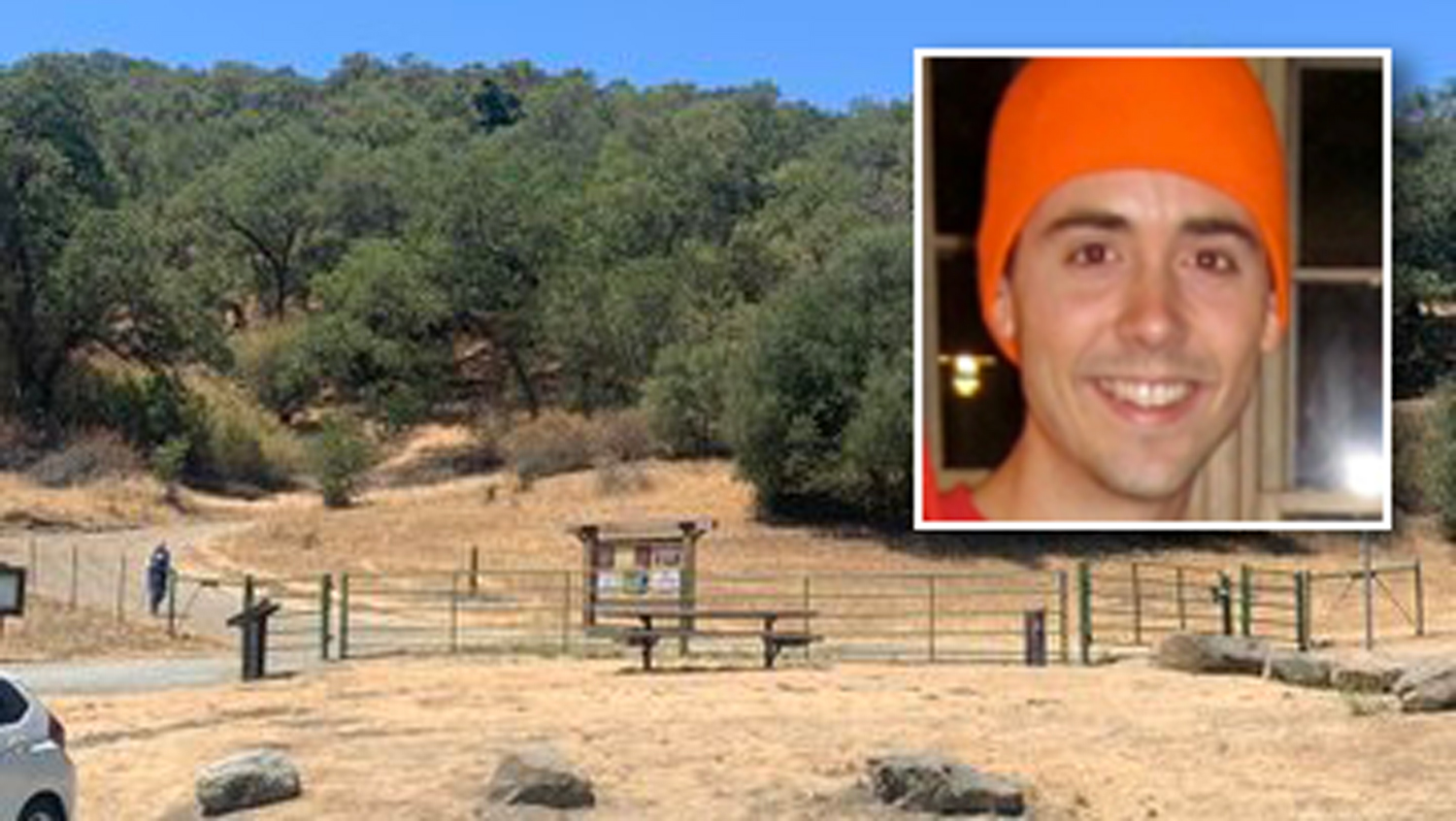 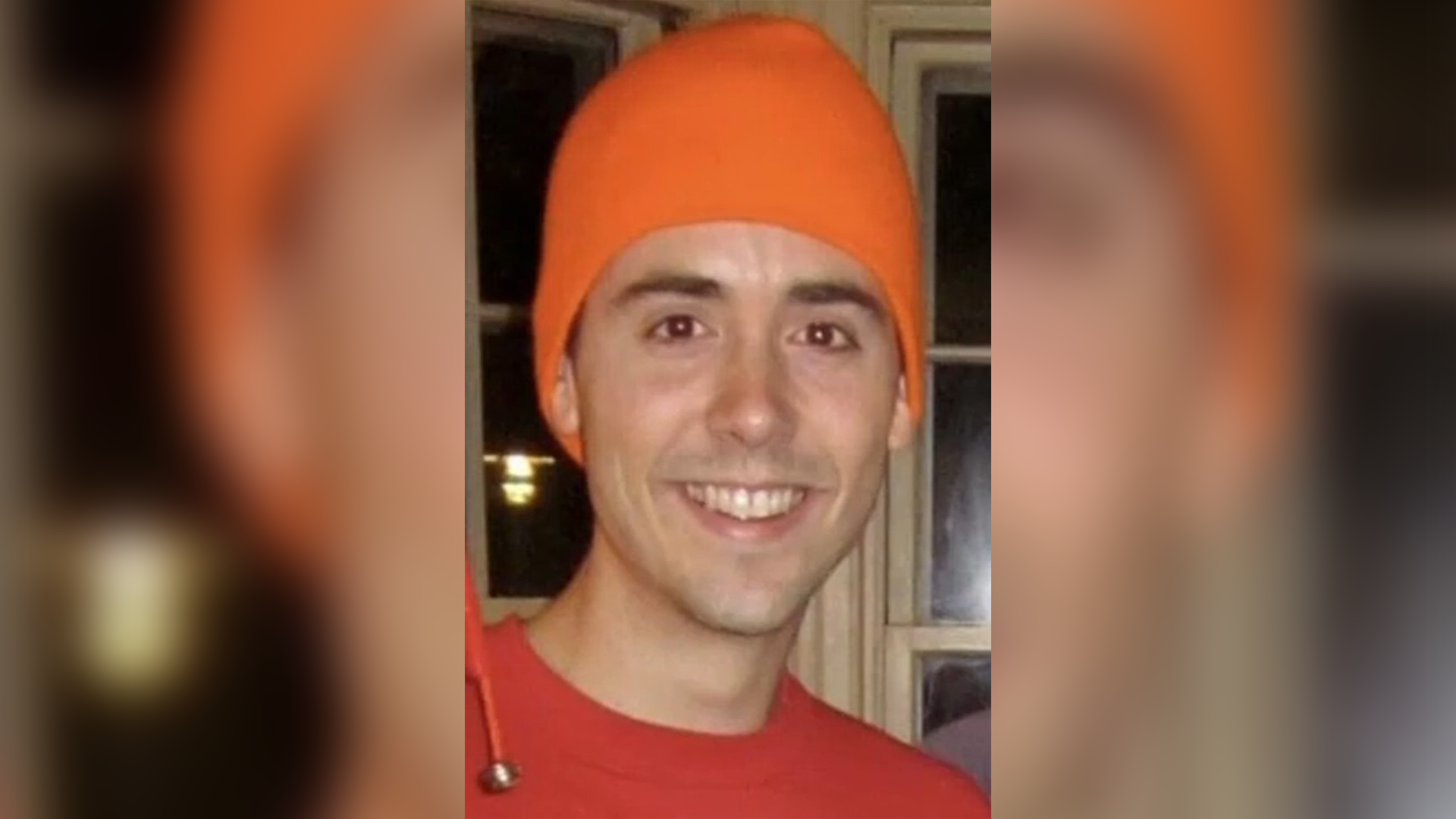 The search from the ground and air included K-9s, e-bikes, drones and thermal technology by teams working around the clock within a 50 square mile area, according to the news release, which reported that the search found no significant clues.

Anybody with information about this case is asked to contact the Pleasanton Police Department at (925) 931-5100.