3 Hospitalized After Being Attacked by Woman With Metal Rod

According to police, the attack happened around 9:50 a.m. near McAllister and Jones streets.

The suspect allegedly struck a 68-year-old man with the metal rod and then punched a 71-year-old woman as well as a 46-year-old woman, police said. 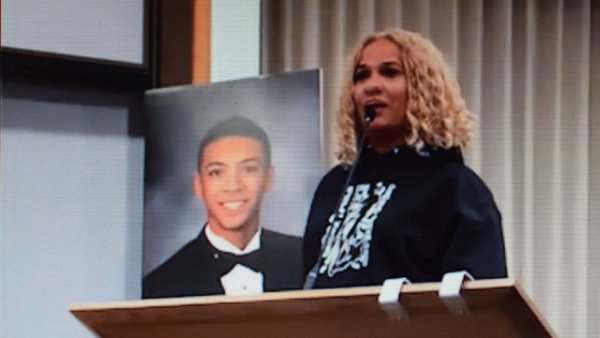 All three victims were hospitalized with injuries not considered life-threatening.

Police did not say what led up to the assault.

Officers arrested the suspect, but her name has not been released.